Since the pandemic began, tech has become an essential tool for us to stay in touch with our loved ones, exercise, work, and study. Yet not everyone has access to the same tech – known as the digital divide, which appears to be widening. 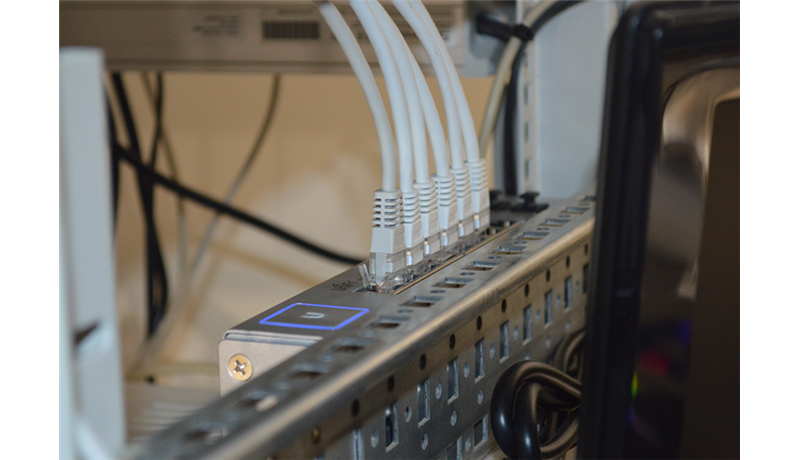 Some young people might be able to complete all of their school work, while others only some if they have to share a device amongst the whole family or don’t have a strong enough bandwidth. Some homes don’t have any internet at all, making it impossible for children to engage in remote learning.

Research from Ofcom UK revealed that 1.8 million children in the UK have no access to a laptop, computer or tablet. Speaking on this issue, the Children’s Commissioner for England, Anne Longfield, said ‘if a child doesn’t have access to broadband, data, or the devices, then they’re not going to be able to lean, and that’s just unacceptable.'

This week, the creator of the world wide web has spoken out about concerns over the widening digital divide. In his annual letter to mark the anniversary of the world wide web, Sir Tim Berners-Lee said A shocking number of kids in the UK don't have meaningful connectivity’.

Sir Tim is calling on businesses and governments globally to make fiber broadband available for all a priority, with a push to connect young people to the internet. He quotes $428 billion (£306bn) which needs to be invested by governments and the private sector to achieve this aim by 2030. Although this sounds like a huge investment, the economic benefit would be equally huge.

One way in which private businesses are tackling this problem is through satellites. Elon Musk’s SpaceX program is already working on this. Their Starlink satellite internet constellation consists of thousands of small satellites in low Earth orbit (LEO), which work with ground transceivers to deliver high-speed internet access to consumers globally.

SpaceX has currently launched 1,035 Starlink satellites into space. The current consumer setup cost for Starlink’s internet is $499 plus a $99 monthly service fee. So while such programs are doing great work to implement the internet in more remote regions, it does nothing to tackle the socio-economic problem of those who cannot afford the internet. Potential solutions to this problem including driving down the cost of accessing the internet, which requires the development of low-cost technologies – not a simple fix.

Furthermore, individuals might be able to assess the internet, but there are additional barriers such as the ability to process the information that the internet is giving. This is more of a barrier in developing countries, where access to education in general is a challenge.

IT infrastructure has been our sole focus since we were founded in 2011. We're proud to have placed thousands of IT professionals into meaningful roles that work to implement connectivity across the globe.