Supreme Court Justice Ruth Bader Ginsburg, who died at 87 last week, was a pioneer of women’s rights in a male-dominated world. As both a lawyer and a justice, she spent much of her legal career advocating for women’s rights and gender equality.

Her death comes at a pivotal time with just weeks to go until the US election. The Supreme Court hangs in a delicate political balance – liberals fear that a more conservative replacement could lead to changes on important issues such as abortion rights. 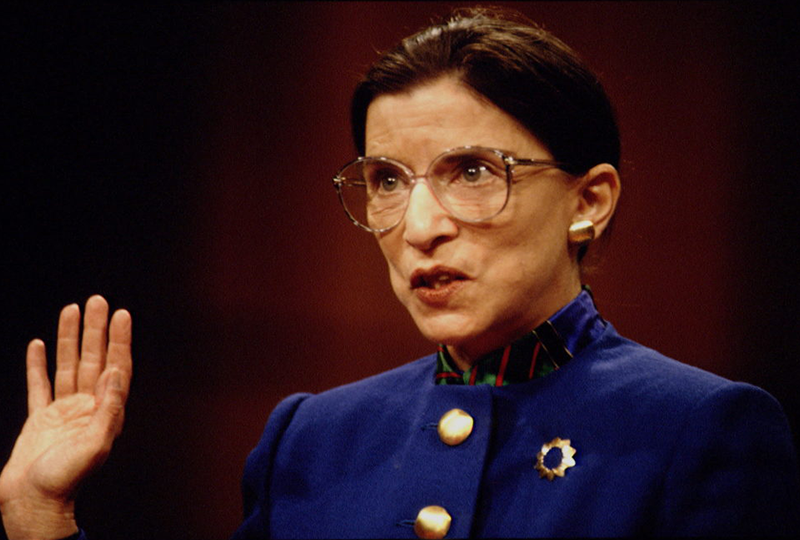 In her early career, Ginsburg gained her first position as a professor at Rutgers Law School, where she was paid less than her male colleagues because she had a husband with a well-paid job. At the time, she was one of less than twenty female law professors across the USA.

Ginsburg was subject to huge amounts of discrimination not only as a female law professor, but also as a woman in the US in general. She successfully used her influence in the courts to argue against discrimination based on sex, race and other social factors.

At Franklin Fitch, we want to champion individuals who go against hegemonic culture. Ginsburg did exactly that in her continued efforts for not only the women’s movement, but for general civil rights in the US.

Our Inclusive Infrastructure campaign actively promotes diversity and inclusion in the tech and IT world. We are providing a platform for those working within or interested in IT Infrastructure to share their experiences with us and to come up with possible solutions together.

In the words of Ginsburg, ‘Society would benefit enormously if women were regarded as people equal in stature to men’. We champion these values within Inclusive Infrastructure – an inclusive and diverse workplace is beneficial to the entire IT infrastructure space.

This isn’t simply down to fairness - multiple McKinsey studies examining diversity in the workplace confirm this fact:

‘Companies in the top quartile for racial and ethnic diversity are 35 percent more likely to have financial returns above their respective national industry medians’.

We hope that the legacy of Ruth Bader Ginsburg continues to live on through the legal system. We will continue to actively promote equality, diversity and inclusion through Inclusive Infrastructure. If you are interested in hearing more about what we’re doing at Franklin Fitch, please don’t hesitate to get in touch.