Ransomware attacks on the rise

For the first time in 40 years, Americans found themselves queueing for gas last month. The long line of cars across the East Coast was a result of the ransomware attack on the Colonial Pipeline – one of many recent, high-profile ransomware attacks.

Just last week hackers attacked JBS, the world’s largest meat processor, shutting down facilities in the US, Canada and Australia.

In both of these cases, ransoms were made and paid. A total of $15 million in ransom was paid, which Colonial Pipeline CEO Joseph Blount said was the “hardest decision I’ve made in my 39 years in the energy industry”.

There appears to be a recent focus on supply chains, perhaps due to the huge knock-on effect that not paying the ransom can have – meaning it always gets paid.

What does the future of ransomware attacks look like? And how can organizations protect themselves from such attacks? 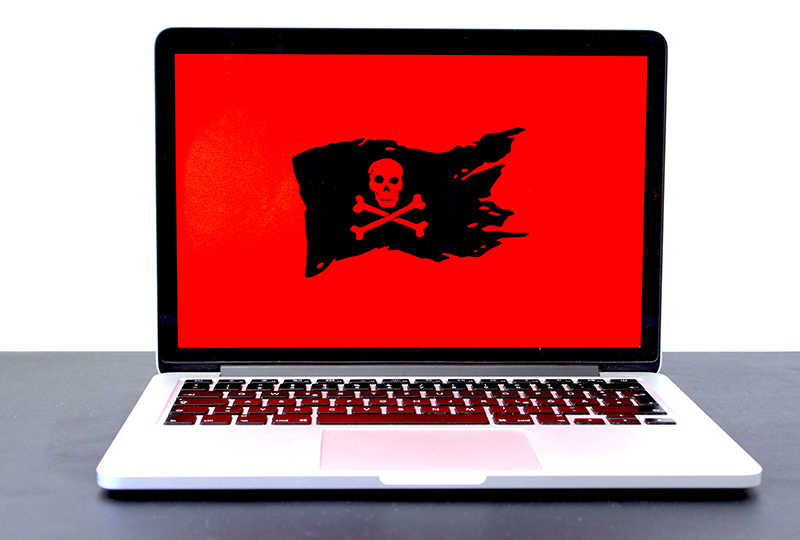 Predicting ransomware attacks over the next ten years

Cybersecurity Ventures predicts that ransomware will cost its victims over $265 billion annually by 2031.

“Ransomware is expected to attack a business, consumer, or device every 2 seconds by 2031”, says Cybersecurity Ventures founder Steve Morgan. This figure is based on 30% year-on-year damage costs over the next ten years.

We are seeing ransomware becoming more and more advanced – as expected. Attacks are moving away from locking users out until they pay, to multi-pronged attacks where ransomware is only the beginning.

Always one step ahead

Despite organizations putting plans into place to protect themselves from a cyberattack, they aren’t doing it fast enough. Hackers appear to be one step ahead of everyone else, meaning organizations find themselves responding to attacks once they’ve already happened, rather than planning to prevent them.

Malware attackers are only getting craftier and more advanced, meaning organizations need to move quickly to try to get ahead of the hackers.

Internet of Things devices are rapidly growing in numbers, which opens up concerning new avenues for ransomware attacks. Each of these connected devices provides a potential hacking opportunity, which could have a devastating impact.

IoT devices such as healthcare monitors or self-driving cars are examples of where the consequences of such an attack could be life-threatening. Smart-city initiatives that will be prevalent in 2031 means that we will be surrounded by devices susceptible to compromise – such as road safety signs and public lighting.

Part of the reason that organizations are often chasing their tail with cybersecurity efforts is because of the global shortage of skilled cybersecurity professionals.

Cybercriminals know that organizations are slow to patch their vulnerabilities – and use this to their advantage.

This isn’t going to change any time soon, although by 2031 it’s expected that the majority of systems will be running via the cloud – where full-stack architectures can more easily patch vulnerabilities.

The unlimited storage capabilities of the cloud means that constant backups can be made for easy restoration of data if an attack were to occur.

What can be done about this?

Organizations need to have a cybersecurity strategy in place to prevent against future attacks. Part of the strategy could include ongoing company-wide education, tech that scans emails for malicious attacks, a solid plan of action if a malicious link is clicked, public awareness of the impact of ransomware attacks, etc.

The potential cost of a ransomware attack isn’t just the ransom itself – but could include the damage/loss of data, downtime, lost productivity, the investigation into the attack, restoration of data, and any reputational harm and remaining clean-up.

The only way to ensure that your organization is implementing everything it needs to do to be cyber-safe is to have a dedicated cybersecurity professional ensuring this is done. This is easier said than done when the unemployment rate in cybersecurity has been at 0% since 2011.

If you are looking to hire a cybersecurity professional but are not having much luck, we might be able to help. We have a pool of talent that could be the perfect fit for your role, so don’t be afraid to get in touch! 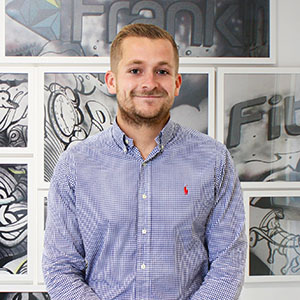