The H-1B visa gives highly skilled immigrant workers entry into the US, to fill jobs that cannot be filled by US nationals. The technology sector relies on this visa category to fill highly skilled jobs where skill-gaps fall amongst US workers. Data from the State Department shows that 188,000 H-1B visas were issued in 2019. 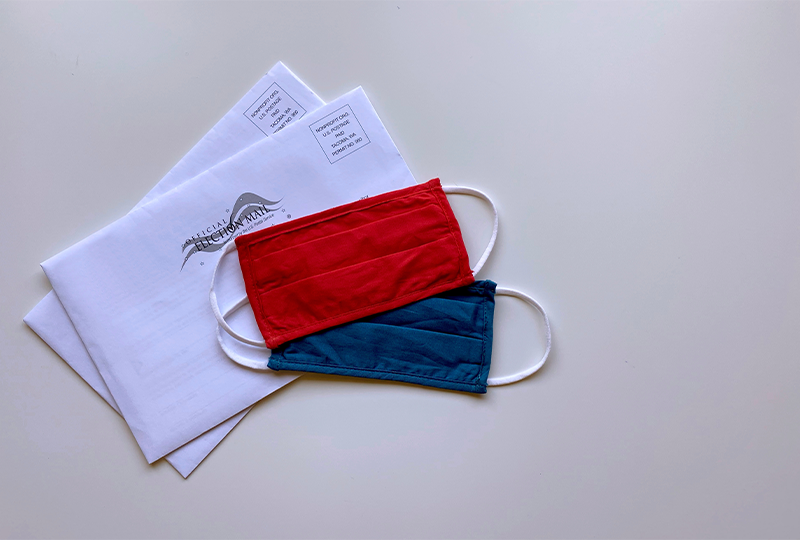 The topic of immigration and visa approval has been debated throughout not only the 2020 election campaign, but also throughout Trump’s tenure. During the 2016 election campaign, Trump claimed he wanted to end the H-1B. ‘We shouldn’t have it, it’s very, very bad for workers’, said Trump. ‘It’s unfair to our workers and we should end it’.

Since then, Trump’s position on the matter has yoyoed. In 2019, Trumped tweeted the following: ‘H1-B holders in the United States can rest assured that changes are soon coming which will bring both simplicity and certainty to your stay, including a potential path to citizenship. We want to encourage talented and highly skilled people to pursue career options in the U.S.’

Yet earlier this year, we saw Trump issue a temporary ban of the H-1B plus other visa categories that ‘pose a risk of displacing and disadvantaging United States workers during the current [coronavirus] recovery’. The ban was rejected by US District Judge Jeffrey S White, yet new guidelines are being crafted to enforce a much stricter review of the visa application.

So what is Trump’s policy on the visa going into the 2020 election? It’s expected that the above reforms will go through, but will Trump ever act on his impulse of banning the visa entirely?

Biden’s policy on work-based immigration is more slightly clear-cut. According to his campaign website, Biden plans to ‘first reform the temporary visa system for high-skill, specialty jobs to protect wages and workers, then expand the number of visas offered…’

Though the word ‘reform’ does leave a lot to the imagination. What’s certain is that the upcoming election result will no-doubt impact the H-1B application process, for better or for worse. The current H-1B approval rate has been rapidly declining since the 2016 election. How will next week’s result impact this? We will wait and see… 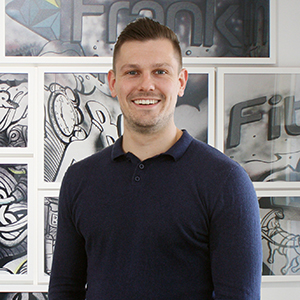