While diversity, equity, and inclusion have come a long way, there is still a long way to go before women's professional achievements are valued equally with those of males. How can we enable women to achieve workplace gender equality?

According to the World Economic Forum, it will take 132 years to close the gender gap at the current rate. The pay difference between men and women over the world is about 57%. In some circumstances, this is because men and women perform the same jobs but are paid differently.

It's not always that easy, though. According to a survey from the World Economic Forum, women are more likely than males to work in professions that pay less. In highly compensated industries like finance and technology, men still predominate. Only 22% of managerial roles are now held by women globally. This occurs frequently because the current system penalizes women who leave their careers to have children.

Women are given more career control when they are empowered in the workplace. You may secure their professional growth, which is crucial for developing long-term employees, by investing in training, mentoring, equality programs, educational grants, and promotion into senior-level jobs. 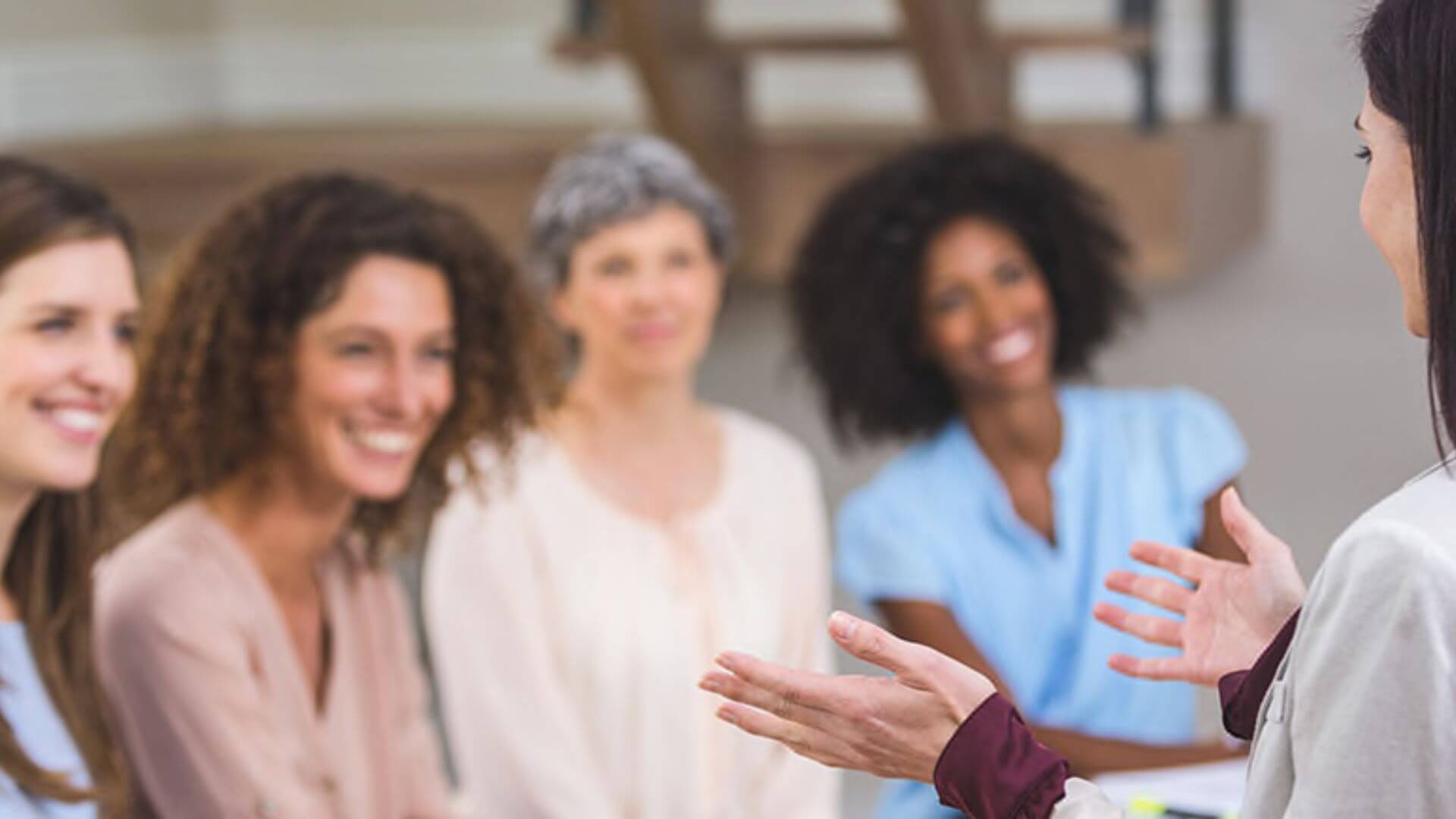 Why empower women in the workplace?

Why is female empowerment so important? Why do we even need to bother? The quick response is that female empowerment gives women the resources they need to be in charge of their own life. As a result, women can realise their full potential, which benefits the entire planet. This implies that people can support economies, offer their skills to the workforce, and assist establish more stable job markets. Not to mention that having women on boards gives organisations access to a wider range of perspectives and ideas.

One of the most important methods to empower women is to guarantee that their views are heard in meetings and that they are given credit for their ideas. Start by giving women a seat at the table and a voice. If a woman has an excellent idea, support her and see to it that she receives credit rather than allowing another person to do so. This occurs most frequently in industries like technology where males have the majority of the authority and women are underrepresented.

Other workers need to make sure that women have a legitimate platform and devoted airtime to prevent these scenarios. There are strategies everyone can apply to avoid stealing ideas from women in group discussions. For instance, give credit to the author of the concept whenever you discuss it (even if it inspired a new idea of your own). Ensuring that everyone’s voice is amplified is a team effort and requires always having each other’s backs even if you don’t agree with everything that is said.

Remind Women that they are Valued

Women frequently feel scared to express their thoughts in environments where men predominate, for fear of coming out as overly frank. The inverse is also true when they might attempt to pass for "one of the guys" to have their opinions heard.

Reminding women that they are valued for who they are and that you recruited them because of their special viewpoint, talents, commitment, and hard work ethic is crucial. Even while it might seem apparent to you, until you are in someone else's position, you cannot truly understand how they are feeling. You don't know how a coworker inwardly responds to situations or what they have personally experienced, even if you are also a female employee. So, do your best to be compassionate and honest with how you feel about every woman’s performance.

There are numerous ways that your company can put these values into practice. Training in bias awareness is the initial stage because until you address your actions, you won't know what you're doing incorrectly. The next step is to encourage a secure environment where everyone feels free to express their issues and challenges and knows where to find support. Promote specific training or activities for women, such as focus/support groups, public speaking competitions, and negotiations. All minorities should ideally be given access to these changes so that everyone can feel free to succeed at work as an expression of who they are.

Even after the Equal Pay Act was passed in 1970, equal pay remains one of the largest problems with gender disparity. According to this law, all employees are entitled to equal pay for equally valuable work. However, the UN estimated that as of 2020, women continue to earn about 84 per cent of what males do. The gender wage gap is still a problem because this figure is considerably lower for women of colour, women who are immigrants, and women who are mothers.

Equal pay for equal work is not only the law, but it also has advantages for your company. Women who receive equal pay are more likely to believe that their work is appreciated equally to that of their male coworkers. This may also inspire female workers, boosting production and efficiency for your company.

Employers must make sure that men and women performing the same positions are putting in the same amount of labour to guarantee true pay equality. Because women are frequently held to greater standards than males, wages may not be equal. This is because women may prove themselves by completing twice as much labour for the same pay. Pay equity audits are one easy method businesses can fix this. Keep an eye out for differences in pay rates. Then, regardless of an employee's gender or ethnicity, make sure that all employees with comparable experience in a similar function are paid equally to their counterparts.

Anyone who wants to build enduring relationships and move up the corporate ladder must be extremely adept at networking. However, for many women, networking can be crucial for surviving and moving up the corporate ladder. A vital, encouraging environment can be created by establishing a network where women can communicate with one another. This can make women feel comfortable talking about problems like equality and gender difficulties at work.

Women can share ideas and advice on how to advance in their careers through professional networks. Additionally, it can assist women in locating qualified mentors in their areas who can aid them in developing their skills. Male allies have the chance to propose qualified female coworkers or friends for positions by networking. As a result, when you post job openings, more women might apply, giving you a bigger pool of prospects to pick from.

Similar to networking, mentorship programmes help women develop the skills necessary for career advancement. Through a female mentor, women can be assisted in developing their knowledge and experience, which can boost both the mentor and mentee's confidence. Women may relate to female mentors more readily than they would a male mentor. Due to the likelihood that their experiences will be similar, female mentors can serve as more effective role models for women.

Mentorship programmes can not only provide role models but also assist women in realising their value. Speaking with other women about their goals might help dispel stereotypes that many women have been subjected to since they were young, such as the notion that being strong and outspoken at work makes one angry and unpleasant.

Many businesses all over the world provide mentorship programmes and other initiatives to aid in the advancement of women in the creative industries. Examples include Chicks in Advertising, Animated Women UK, SheSays, and Code First Girls. You may give your female employees a sense of empowerment and skill development by involving them in programmes like this.

Stand up Against Discrimination

The most crucial step toward empowering women in the workplace is undoubtedly speaking out against discrimination. Women shouldn't have to worry about discrimination at work, but it's also crucial for them to know that if it does occur, it will be reported. What would you do if you overheard a blatantly sexist remark or noticed that a woman was required to put in more effort than a man in the same position? Always speaking up against this discrimination should be the response to this question.

Standing up for women who face discrimination at work will make them feel appreciated and valued. Although it won't solve the problem, how prejudice is handled in the workplace says a lot. When you do speak out against discrimination, make sure to do so respectfully and safely. Make sure you have management's backing if you need it.

Every employee needs to know how to deal with offensive language and prejudice. This entails following the appropriate processes as well as discussing things out (and knowing when to do which).