Are you stuck deciding whether to take that great new job or accept your boss' counteroffer and stay where you are?

These enticing offers can cause you to seriously reconsider your decision to leave, whether they offer you a promotion, more flexibility and responsibility, or a pay raise. But that's exactly the point.

On the one hand, it's a fantastic issue to have. If your boss/employer is willing to up the ante in order to keep you, you're obviously doing something right. Moving on to a new company, on the other hand, may provide you with additional benefits and opportunities that your current employer does not provide.

It can be difficult to decide whether to accept a counteroffer, and there are numerous factors to consider. Your decision will most likely have a significant impact on your career and should not be taken lightly. 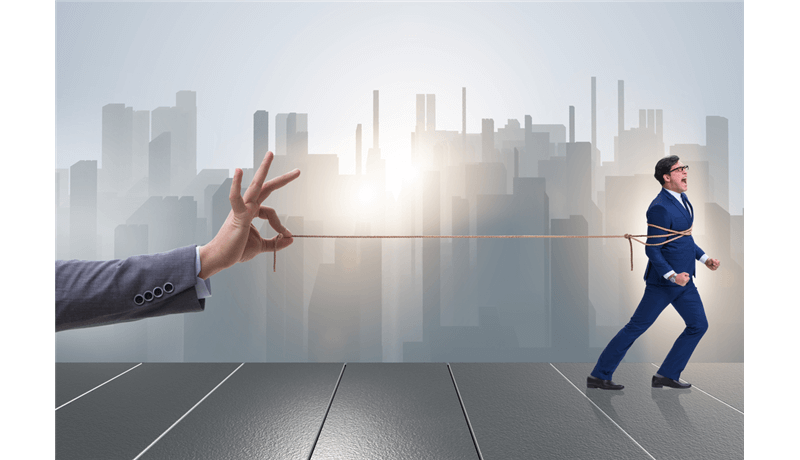 Why do companies make counter offers?

Is your current employer making a counteroffer because they are concerned about losing a valuable employee or for other reasons? In a candidate-led market, where competition for talent is fierce, counteroffers are becoming increasingly common. Counteroffers are understandably, incredibly flattering, and can evoke lots of new emotions that make you wonder why you ever wanted to leave your employer in the first place. However, keep in mind that a counteroffer from your employer or a senior executive within the company is not about you.

Aside from salary, the costs of advertising your job, filling the vacant position you leave, and training a new hire can total tens of thousands of pounds. Furthermore, many IT and digital jobs are currently difficult to fill due to current skill shortages. Such difficult positions can remain open for months or even years, inadvertently costing companies money by delaying them from meeting their objectives. Employers do not make counteroffers because they like you and will miss having you around. Although their counteroffer may make you feel special, the main reason businesses make counteroffers is to save money.

Over 50% of employees accept counteroffers. At the time, it can seem like the right decision as you won’t have to master the working methods of another company or build relationships with new colleagues. Being offered more money is one of the most common reasons that employees will accept a counteroffer. This will work well if you are satisfied with your current position, like the company, and get along well with your work colleagues. You get to stay in a place that is comfortable for you, and you are fairly compensated for the work that you do.

Accepting a counteroffer should be done with caution, as the employer may question your loyalty to the company, and you may be perceived as only interested in financial gain. 80% of employees that accept a counteroffer leave within six months and 90% within a year. Proving that money isn’t always enough to overcome the problems that made you want to look for a new job in the first place.

Why You Shouldn’t Accept a Counteroffer

Unfortunately, there are more reasons to turn down than accept a counteroffer.

Consider the Reasons for Wanting to Leave

Getting a raise is, at best, a temporary fix. Only 12% of employees resign for financial reasons; poor work-life balance, a lack of career development opportunities, and a lack of benefits are increasingly motivating factors to leave. So, chances are you're looking for a new job for other reasons than a higher salary, and these reasons aren't going away with a higher salary. Consider why you started looking for other opportunities in the first place. Most likely, salary was a factor, but it was not the only one. Perhaps you felt stuck, with few opportunities for advancement, or you realised you were comfortable but not reaching your full potential.

Accepting a counteroffer will almost certainly harm your relationship with your current employer. Your resignation will be interpreted as a lack of dedication to the company. The desire you expressed to leave may indicate that you are not as loyal or committed as other employees, which may have an impact on your career development as you may be passed over for promotions in favour of co-workers who have not attempted to leave.

The frustration, suffocating feelings, and dissatisfaction that drove you to look for new opportunities will remain, and the raise in pay is unlikely to make them any less unbearable. Whatever turned you off about your job before the new offer will irritate you even after you accept it. Perhaps you were passed over for a promotion or were simply not given the opportunities to advance. You most likely expressed these concerns to your employer at some point, but they were not effectively addressed. These issues are likely to persist after you accept the counteroffer and will eventually force you to resign – this time for good.

Will my Job Security be Affected?

Accepting a counteroffer significantly reduces your job security. Your boss has worked hard to keep you from leaving, but you can bet that when it comes time to make redundancies or reduce personnel, you'll be near the top of the list because you've already tried to jump ship. This desire to leave may indicate that you are not as loyal or committed as other employees, which may have an impact on your career development as you may be passed over for promotions in favour of co-workers who have not attempted to leave.

It can be difficult to decide whether or not to accept a counteroffer. It is critical to consider each of the previously discussed points and create a list of pros and cons. You may discover that you require additional information about your potential new employer. In this case, it's often best to consult with your recruiter so you have all the information you need to make the best decision for your personal and professional development.