February marks Black History Month in the US, so we are celebrating black tech heroes of the past, present and future. Now more than ever we can see the power that IT and Technology have to bring communities together, inspire us, and change the world for the better.

We want to shine a light on a few of the black pioneering leaders in our industry, to give a platform to diverse technologists across the world. This week we tell the story of a present-day black tech hero – Kimberly Bryant.

Kimberly Bryant is an African American engineer and founder of the organization Black Girls CODE. BGC gives young black girls access to STEM topics such as coding and other in-demand skills in tech. Her long-term goal is to provide black girls with the skills to occupy some of the 1.4 million computing jobs currently available in the US. 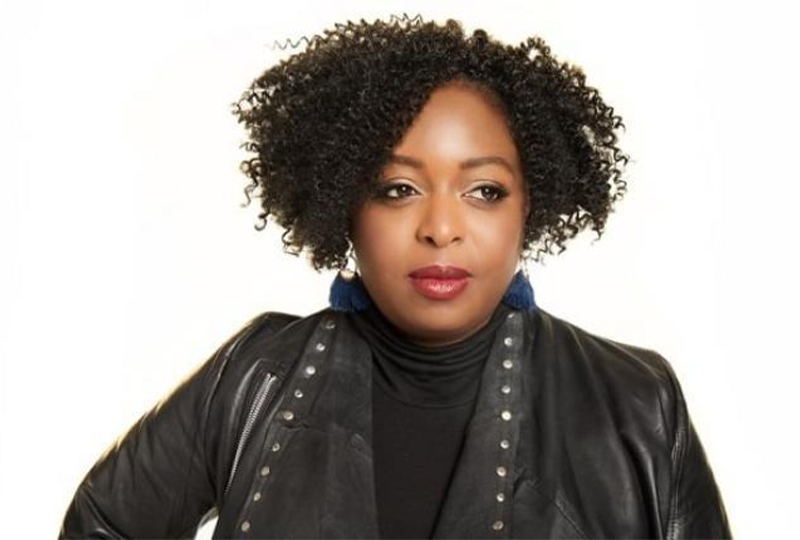 Born in Memphis Tennessee, Kimberly Bryant gained a degree in Electrical Engineering and Computer Science from Vanderbilt University. Her early career focussed on high-volage electronics, and later moved on to biotechnology and pharmaceutical companies.

Bryant founded Black Girls CODE back in 2011 after noticing a lack of programs in tech and coding that focussed on girls. This came about after her daughter Kai found an interest in video game development.

Kai attended a tech camp over the summer that spurred her interest in computer science, but she struggled to relate to anyone in the class. Out of 40 students, there were only a couple of girls and no students of color, plus the instructors were all white men.

Bryant recognized similar biases in Kai’s summer camp that had been present throughout her studies and career. She wanted to create an opportunity for her daughter where she could really relate to her peers and mentors.

"I knew at that very moment I had to do something," Bryant said. "I wanted to create an easier path for my daughter. I wanted her to have all the opportunities that were available to her.”

This desire for that opportunity fuelled the creation of Black Girls CODE. Bryant launched a pilot class in 2011 – a six week program in San Francisco that taught the basics of coding and computer science to a class of ten girls.

The following year Bryant was contacted by software consultancy company ThoughtWorks who had heard about Black Girls CODE and wanted to know how they could help. ThoughtWorks provided resources in the form of office space, equipment, and instructors to help BGC operate.

Bryant wanted to take BGC out of San Francisco, so used ThoughtWorks offices in six cities across the US. Named the BGC Summer of Code, Bryant and her colleagues taught over 1,000 girls in 2012. The response to BGC Summer of Code was the catalyst for the chapter-based model still present in BGC today.

Fast forward to today and Black Girls CODE has taught over 14,000 girls, with the aim of reaching 1 million by 2040.

"We're really starting to see the results of the program in terms of the success of the kids and how confident they are, what leadership skills that they develop,” says Bryant. “They're now starting their own careers in the field of STEM or Computer Science based on the seed that we've been able to plant."

Bryant’s work goes beyond giving black girls practical skills to work in STEM fields (although this is a big part of it). Supporting these girls to become creators of technology rather than just consumers is a powerful tool to address systemic biases in race and gender that are present across the world. It changes the lives of not only these girls, but their families and their communities.

The competitiveness of the tech field coupled with a lack of representation of black women is enough to discourage young black girls from pursuing such careers. Implicit and explicit biases create an environment where these girls are often marginalized and victimized. Black Girls CODE offers a safe space by giving them practical skills as well as confidence in their abilities to be successful in this industry.

"We want to be the Girl Scouts of Technology - creating a pipeline for women of color tech leaders, innovators and creators”, says Bryant. “We are disrupting the tech sector and changing the ratio #1GirlAtATime."​

Over the following months, Black Girls CODE has a variety of virtual events, workshops, and presentations on offer. In April, BGC is partnering with Nike to host a virtual three-day hackathon called Just Hack It: Powering Human Connection. For a full list of events, please see the BGC website.