Following the attack on the US capitol early on in January, many tech giants took action to take Donald Trump and the extreme-right offline, under the pretense that they incite violence.

This raises bigger questions about the role that Big Tech has in deciding who does and doesn’t have a voice online, coupled with accusations of censorship.

The decision to remove users and tweets has been criticized by some as a violation of the First Amendment of the US constitution – freedom of speech.

Twitter boss Jack Dorsey recognizes the problematic nature of his decision to remove Trump from the platform. ‘Having to take these actions fragment the public conversation,’ he said. ‘They divide us….and set a precedent I feel is dangerous.’ 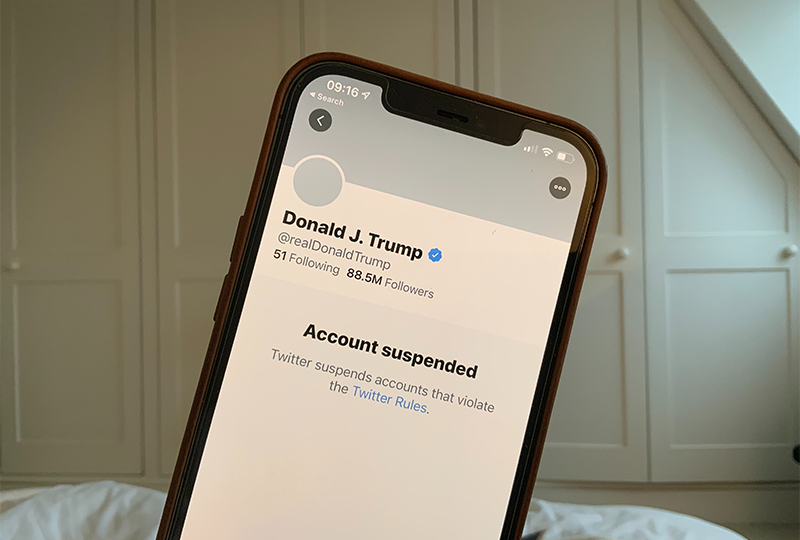 Those who supported the decision to remove the 44th US President from these platforms are asking why it didn’t happen sooner. ‘We recognize that sometimes it may be in the public interest to allow people to view tweets that would otherwise be taken down,’ Twitter's rules say. ‘At present, we limit exceptions to one critical type of public-interest content - tweets from elected and government officials.’

It isn’t just social media giants that are in the process of silencing Donald Trump online. Amazon booted controversial right-winged app Parler off of their cloud hosting provider Amazon Web Services (AWS) after calls for violence on the app violated its terms of service.

‘Recently, we’ve seen a steady increase in this violent content on your website, all of which violates our terms,’ an email from Amazon reads. ‘It’s clear that Parler does not have an effective process to comply with the AWS terms of service.’

Apple and Google have also chosen to take action against Parler, by removing the app from their app stores.

‘This was a coordinated attack by the tech giants to kill competition in the market place,’ wrote Parler CEO John Matzer. ‘We were too successful too fast.’

This moderation didn’t stop there. Twitter announced that it suspended more than 70,000 accounts linked to the far-right movement QAnon. The BBC describes QAnon as ‘ a conspiracy claiming that President Donald Trump is waging a war against Satan-worshipping pedophiles in politics, business and the media.’

Twitter explains their reasons for doing so. ‘We’ve been clear that we will take strong enforcement action on behavior that has the potential to lead to offline harm. Given the violent events in Washington, DC, and increased risk of harm, we began permanently suspending thousands of accounts that were primarily dedicated to sharing QAnon content on Friday afternoon.’

Does Big Tech have the right to censor content? Technically speaking, yes – these are private companies that can moderate their own platforms as they wish. But where does the line fall? Content moderation is a slippery slope with no clear right or wrong.

Twitter believes the line falls when content has the potential to lead to offline harm. This is a grey area – if Donald Trump’s tweets hadn’t led to mobs storming the capitol, would he have been banned from the platform? Probably not.

Wired CEO Nicholas Thompson comments on Twitter’s decision to ban Donald Trump in a recent LinkedIn post. ‘Given the week, and how the Tweets were interpreted, one can see why Twitter did it. But it’s not a sustainable model for content moderation.’

Those whose content is being moderated, including Donald Trump himself, are calling it a ban on free speech.

A spokesperson for German chancellor Angela Merkel said she considered the social media ban ‘problematic’. Mexican President Andres Manuel López Obrador said ‘I don’t like anybody being censored’. Neither has a close relationship with the US President.

Do you think tech giants have a responsibility to moderate their content? Or have they gone too far this time? 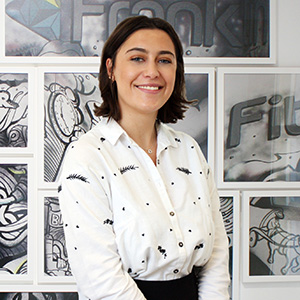