What has the potential to impact the contract and permanent employment markets in opposite ways at the same time? No, this isn’t a joke, it is a serious question to which the answer is the upcoming changes to the UK’s IR35 legislation.

From April 6th, private sector companies will be responsible for determining the IR35 status of their current and future contractors. As a result, the number of so-called ‘off payroll’ contractors is expected to dwindle, making it harder for organisations to fill highly-skilled project-based technical roles. To take them on as permanent employees, which would be welcomed in today’s tight recruitment market, organisations will need to pay more to compensate for the loss of the benefits associated with being self-employed (not paying tax or national insurance contributions).

The latest changes to the IR35 legislation are designed to remove the tax advantages of providing services via a limited company for individuals who are not truly working for themselves. In other words, those employees whose working practices are more akin to those of traditional employees. 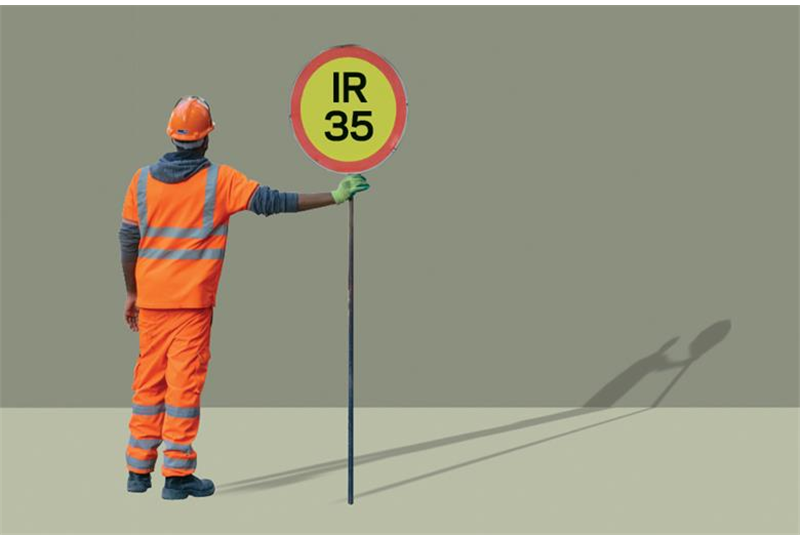 The changes were introduced in the public sector in April 2017 and are due to come into effect in the private sector in April this year. From then, the responsibility for declaring tax status will lie with the organisation rather than the individual. The change has prompted many large businesses, including HSBC, Barclays and Lloyds, to consider the way they work with contractors and in the majority of cases, to make a blanket statement saying that they will no longer be engaging with contractors via their own personal service companies (PSCs).

While the actual impact of the changes on the private sector are yet to be seen, we can learn from the experiences of the public sector. Nearly three years into the new regime and the changes have been blamed for a series of delays to public sector IT programmes. A report by the Chartered Institute of Personnel and Development (CIPD) and the association of Independent Professionals and Self-Employed (IPSE) published in June 2018 found that nearly three quarters of public sector hiring managers reported challenges in retaining contractors. It also found that more than half believed they had lost contractors due to the legislative changes.

Moreover, figures released by the UK’s Office of National Statistics (ONS) in November showed that after a decade-long boom in IT contractors, the number of freelance technology workers fell by 2.4% to 121,989 in 2018, compared with the previous year.

While the new regime is without doubt the most fundamental change to the operations of IR35 since its inception, it doesn’t necessarily spell the death of the contractor. Many of these highly-skilled and very valuable individuals will be able to continue contracting via their Limited Companies, provided the end clients can provide recruitment agencies with an IR35 status determination. Companies not willing to embrace the changes will look to force contractors into permanent roles or make them switch to Umbrella companies.

Simon Nicholls, practice manager for the contract recruitment market at Franklin Fitch, says: “We’re seeing a lot of panic from both our clients and the contractors we work with around the IR35 changes. However, if companies have a mechanism to assess IR35 status in a genuine, fair and pragmatic way then it should be business as usual.

“This is where we are educating clients currently in the hope that contractors can continue working in the same way, and clients have access to the vital flexible resources needed.”

As the saying goes, one man’s loss is another man’s gain. In this situation, while the contractor market may be at risk of losing some valuable assets, there’s every chance that the permanent market could reap the benefits as the tight employment market – unemployment is at its lowest for over 70 years - forces organisations to do whatever they can to ensure they attract and retain the best talent. 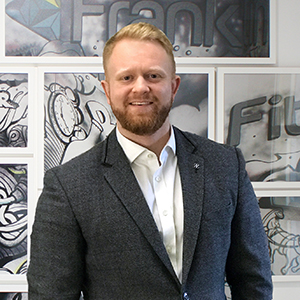