What do pancakes and job interviewees have in common? The more top-quality ingredients they contain, the better they are.

“Technologists have to be more agile. They have to think about the bigger picture and the impact any changes to the IT infrastructure will have on the whole business.” 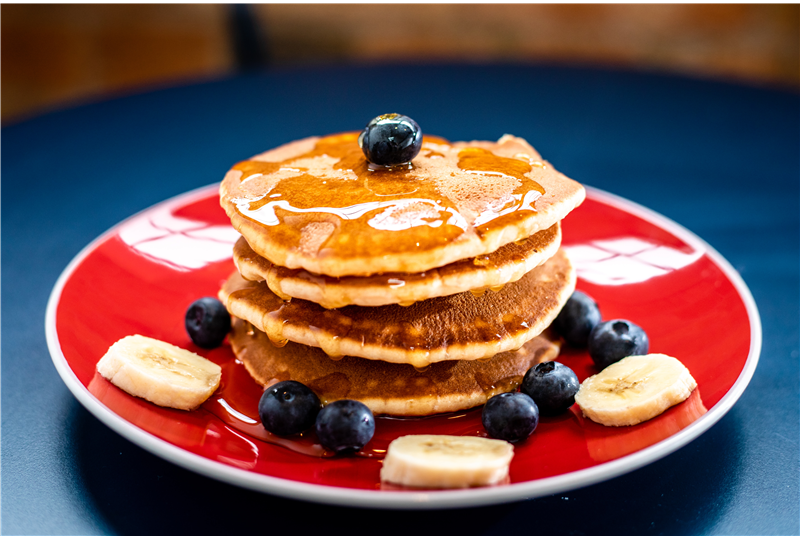 Traditionally pancakes were eaten on Shrove Tuesday, the day in February or March immediately preceding Ash Wednesday, to use up rich, indulgent foods before the fasting season of Lent began. While it has become enshrined in Christian tradition, some believe that it did in fact originate from a pagan holiday, where eating warm, round pancakes – symbolising the sun – was a way of celebrating the arrival of spring.

Today, for many it’s an excuse to overindulge on something that is normally considered a treat. Organisations often hold pancake races, where people run whilst flipping their pancakes in a in a bid to raise money for charity. (Legend has it that the tradition of pancake races stems from the 15th century when a particularly disorganised woman rushed to confess her sins while mid-way through making pancakes.)

At Franklin Fitch we’re as particular about our pancake toppings as we are about our need for particular skillsets. For one team it’s network security and wireless operations, alongside chocolate and strawberries (the German contingent). For others, it’s automation and artificial intelligence, alongside lemon and sugar (traditional English), or data and infrastructure management, alongside maple syrup and bacon (the US and Canada).

This year we will be celebrating Shrove Tuesday by eating pancakes and raising money for The Ocean Cleanup, a charity that is designing and developing advanced technologies to rid the world’s oceans of plastic.

We at Franklin Fitch are passionate about doing our bit to help, especially when we can fill our bellies at the same time!

To find out more about our chosen UK charity click on The Ocean Cleanup or if you’re in Germany, it’s Ocean Care.