Pride Month is all about celebrating LGBTQ+ communities across the globe and being proud of who you are no matter who you love.

The suggestion to call the movement 'Pride' came from L. Craig Schoonmaker who in 2015 said:

"A lot of people were very repressed, they were conflicted internally, and didn't know how to come out and be proud. That's how the movement was most useful, because they thought, maybe I should be proud."

Pride is celebrated in the month of June across the world in honor of the 1969 Stonewall Uprising in Manhattan; a pivotal point in the Gay Liberation Movement. On June 28th, 1969, NYC police raided the Stonewall Inn, a gay pub located in Greenwich Village.

The raid sparked riots when police roughly hauled employees and patrons out of the bar, which lead to 6 days of protests and violent clashes with law enforcement outside the bar on Christopher Street and in the neighbouring streets and parks. These riots served as a catalyst for the gay rights movement around the world.

Here is a round-up of some of the most influential and notable people in the tech industry who identify as LGBTQ+. 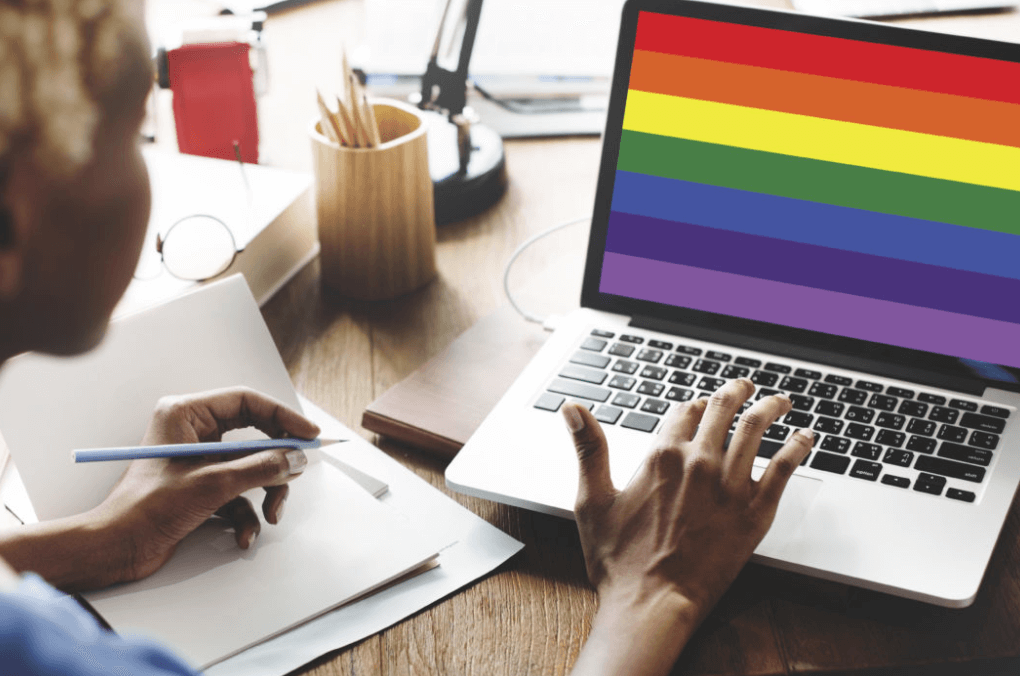 Cook came out publicly as gay in 2014 in personal essay he wrote for Bloomberg Businessweek. He mentioned that whilst he wanted to keep his private life private, he felt it was his duty to come out in a way to help the gay community. In the essay, Cook said:

"It has been tough and uncomfortable at times, but it has given me the confidence to be myself, to follow my own path, and to rise above adversity and bigotry. It's also given me the skin of a rhinoceros, which comes in handy when you're the CEO of Apple."

Hamilton is a managing partner at Backstage Capital, a VC firm she started in 2015 when she was homeless. Backstage invest in companies which are led by underrepresented founders, such as women, people of colour and LGBTQ+ individuals.

In a September 2018 cover story, Fast Company said Hamilton was "the only black, queer woman to have ever built a venture capital firm from scratch".

In 2009, Joel Simkhai founded Grindr, a dating app for men in the LGBTQ+ community. Simkhai told Business Insider that the app stemmed from his "selfish desire" to meet more gay men, which now has almost 4 million daily users.

Simkhai remained the CEO of Grindr until 2018, when the app was sold for more than $150 million to a Chinese gaming company.

Since 2012, Lesbians Who Tech has offered opportunities to give visibility and equality to LGBTQ+ women and non-binary individuals in the tech sector. Her other two initiatives are aimed at mentoring and recruiting underrepresented groups in the tech industry.

Pittsford got married in June 2017 to political consultant Pia Carusone.

Megan is an award-winning entrepreneur, engineer and tech evangelist. She was appointed in 2014 under President Obama as the first-ever female US CTO Prior to this, she aided with the launch of some fantastic initiatives such as Women Tech-makers and SolveForX during her time as VP at Google. To add, she was also the former CEO of PlanetOut – a leader of the online LGBT community back in the very first few years of the Internet.

After leaving the White House in 2017, Smith helped the Tech Jobs Tour to bring diverse talent into the tech sector. Smith is also the founder and CEO of shift7, a collective focused on bringing together figures in tech and public service.

Role: Founder and CEO of Lesbians Who Tech

She defines herself as “an entrepreneur, investor and thought leader at the intersection of technology and economic opportunity for All Americans and believes that economic power is a driving force for cultural and societal change! Lesbians Who Tech is the largest LGBTQ community of technologists in the world – with over 40,000 members to boast and more than 5,000 attending the annual summit every year!

It offers programming and opportunities to give visibility and opportunity to LGBTQ+ women and non-binary individuals in the tech sector. The other two initiatives are aimed at mentoring and recruiting underrepresented groups in tech. 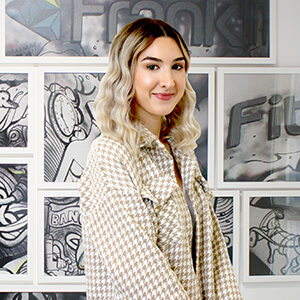