The shortage of cybersecurity professionals is nothing new. The unemployment rate in cybersecurity has been at 0% since 2011 – a fact unmatched by any other industry.  According to Cybersecurity Ventures, there will be 3.5 million unfilled cybersecurity jobs worldwide by the end of the year, up from 1 million positions in 2014.

This issue has only been exacerbated by the pandemic. Businesses globally were forced to adopt a remote working model where employees were often working from personal PCs, laptops and phones with limited antivirus software.

According to IBM, remote working increased the average cost of a data breach by $137,000. Despite these heightened security threats, many businesses are still cutting their cybersecurity budgets as we move through 2021.

Even with the ever-growing threat of smarter and more advanced security breaches, the security industry is under-resourced to fight hackers.

What can be done to address this issue? 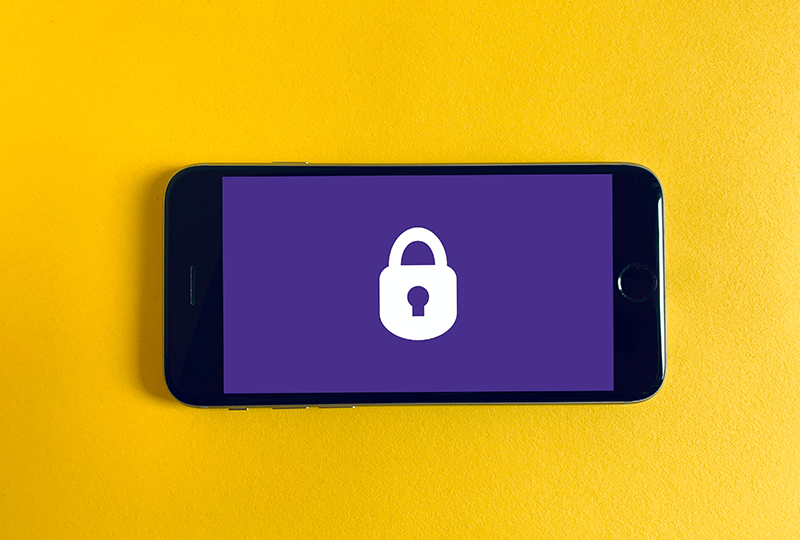 Sounds simple, but giving people the skills needed to fill these roles is the single more effective way to close this talent gap. It’s clear that there isn’t enough talent to fill the roles needed, so businesses, organizations and educational programs need to take responsibility in training people in the skills needed.

Organizations already have the wheels in motion for this. Massachusetts-based MassCyberCenter is partnering with businesses, academia and the public sector to train new cybersecurity workers to fill the more than 9,000 vacant cybersecurity jobs.

The NYC Economic Development Corporation has launched Cyber NYC, which aims to grow the city’s cybersecurity talent pool through training and education programs.

The Cyber Innovation Center in BossierCity, Louisiana, plans to broaden its cyber skills preparation to 10 million students and 50,000 teachers in K-12 across the US – building a pipeline of young cybersecurity talent.

Encouraging and nurturing young people to become future cybersecurity experts will ultimately solve the cyber skills shortage of the future. Instilling enthusiasm and excitement around cybersecurity and STEM from an early age will organically grow a new generation of talent.

Various organizations are doing this already. Girls Scouts of the USA have joined forces with Palo Alto Networks to deliver the first-ever Girl Scout Cybersecurity badges for girls in K-12.

The National Security Agency has been educating young people in cybersecurity through their GenCyber program since 2014. The NSA’s summer camp, Camp Cryptobot, runs annual cybersecurity camps to build the next generation of cybersecurity workers.

Focusing on the impact that a cybersecurity professional can have on people, businesses and even nations can encourage young people to become invested in the industry. Framing cybersecurity as a career that helps people, does good and is morally right is something that young people in today’s world are keen to make time for.

Diversity and inclusion are particularly important in the fight against skills shortages. Untapped talent pools exist that often go unnoticed in the recruitment process.

How can the cybersecurity industry tap into neurodiverse talent pools, for example? Autism affects more than one in 100 people which means a huge amount of talent. However, only 16% of autistic adults are in full-time employment, and out of the ones that aren’t, 77% would like to be according to the national autistic society’s research.

The lack of awareness around neurodiversity often acts as a barrier of entry for neurodiverse professionals looking to enter the cybersecurity space. Educating decision-makers in unconscious bias is one way to create a more inclusive hiring process that can open doors for unnoticed talent.

As recruiters in the cybersecurity space, we know too well the need for talented candidates in this space. Do you have a cybersecurity role that you’re struggling to fill? We have a pool of talent that could be the perfect fit for your role, so don’t be afraid to get in touch.