Yesterday saw Google applications such as Gmail, YouTube and Google Docs experience a service outage which meant users were unable to access Google’s services. The outage occurred before midday UK time and lasted less than an hour. 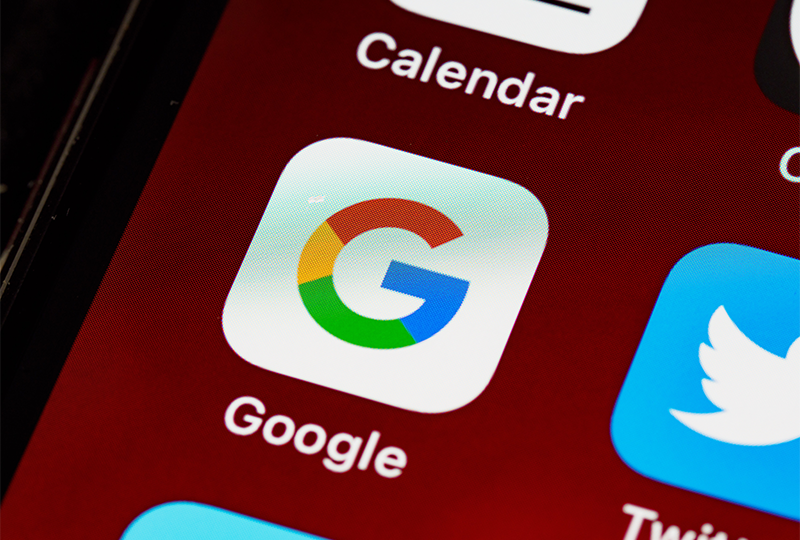 Initially there was uncertainty as to whether the system had been hacked or not and if user’s data was at risk. It soon became apparent that the fault was with the authentication system, rather than a security breach.

"Today, at 3.47 a.m. PT Google experienced an authentication system outage for approximately 45 minutes due to an internal storage quota issue. Services requiring users to log in experienced high error rates during this period. The authentication system issue was resolved at 4:32 a.m. PT. All services are now restored. We apologise to everyone affected, and we will conduct a thorough follow up review to ensure this problem cannot recur in the future."

The outage had a significant impact on the millions of users who rely on apps such as Gmail and Google Calendar to work.

Although the outage was only brief, it served as a stark reminder of how dependent many people and businesses are on cloud-based services.

The pandemic has proved how valuable cloud services such as GCP can be to keep businesses running remotely, yet those who use Google Cloud will be frustrated after yesterday.

Can Google guarantee that it won’t happen again? 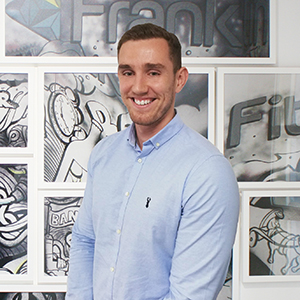