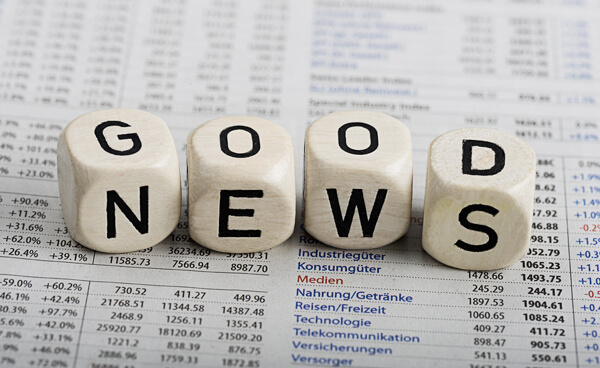 The UK got its first low-cost rail service

This week, the UK debuted a low-cost, low-carbon rail service, offering a greener, cheaper, and more comfortable alternative to flying on the UK's busiest domestic route. The first Lumo train left London's King's Cross station at 10.45 a.m. on Thursday, arriving in Edinburgh 4.5 hours later. Tickets for the all-electric trains start at £14.90 and include free WiFi.

Lumo's service is described as "a template for low-carbon, cheap long-distance travel in the UK" at a time when the country's transportation emissions must be dramatically reduced.

Climate change minister James Shaw stated, "Climate-related disclosures will bring climate risks and resilience into the heart of financial and economic decision-making." "By considering the short, medium, and long-term implications of climate change into their business decisions, it will drive companies to become more sustainable."

New Zealand is the first country to enact legislation of this nature.

Amazon, Ikea, and Unilever are among the retailers who said this week that by 2040, they will have switched all of their ocean freight to zero-carbon vessels.

The announcement adds to the pressure on the shipping industry to reduce its carbon footprint. There is a pressing need to do so: if the industry were a country, it would rank sixth in terms of emissions, just ahead of Germany.

Stand Earth, a Canadian environmental group, applauded the decision, but demanded that the deadline be pushed out to 2030. "This earlier objective would ensure that the shipping industry contributes its fair share to keeping global warming below 1.5 degrees Celsius," the report stated.

Green hydrogen is a promising zero-emissions alternative to fossil fuels, but it is still in its early stages of development. In Scandinavia, battery-powered boats are already on the water, but they are not yet available in the United States.

African entrepreneurs are inventing new ways to combat plastic pollution, such as turning it into house bricks, designer textiles, cooking fuel, and more.

The Afri-Plastic Challenge, which published its shortlist this week, is recognising such initiatives. The prize was established to assist businesses in Sub-Saharan Africa in expanding their efforts to combat plastic pollution.

A Nigerian project that turns plastic trash into designer textiles, a Kenyan buy-back plan that lets women earn money through plastic recycling, and a Rwandan project that turns plastic waste into school benches are all in the running for the £1 million prize. Hundreds of grants of up to £100,000 will be available to entrepreneurs with scalable ideas as part of the contest.

“The solutions to Africa’s ever-increasing struggle with managing the rising tide of plastic pollution are already out there,” said Constance Agyeman, director of international development at Nesta Challenges, which launched the prize.

“The Afri-Plastics Challenge is supporting the most promising sub-Saharan African innovators to refine and scale local ideas to have impact on the continent.”

The UK government pledged to repeal the Vagrancy Act

Rough sleeping has been banned in the UK since the Vagrancy Act was introduced in 1824, thus aggravating the situation for homeless individuals. The UK government announced this week that the Act will be repealed.

Home Secretary Priti Patel and Housing Secretary Michael Gove have teamed up to remove the Vagrancy Act, which dates back to the 19th century, from the statute book.

"The criminalization of homelessness has disgraced our country for nearly two centuries," said Matt Downie, chief executive of the homeless charity Crisis. But the Vagrancy Act's days are numbered at long last. This heinous rule does nothing to address rough sleeping, but rather entrenches it in our culture by driving individuals further away from help. We know there are better, more efficient approaches to assist persons who are homeless in overcoming their situation."

Money invested towards renewable in the US

The United States has been late to the renewables party, with domestic green energy investment falling far behind that of other countries – but not for long.

The United States hosted the world's largest auction of offshore wind development rights this week. The auction (for areas off the coasts of New York and New Jersey) drew a record $1.5 billion (£1.1 billion) in bids, signalling a significant vote of confidence in the United States' booming green energy sector. 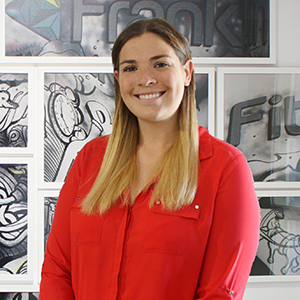