Before I started in Recruitment, I used to produce TV shows for Channel 4, Discovery and the BBC.

One of my fondest memories was the time I bumped into Paul Daniels in the corridors of the BBC Studios when he was a participant on Strictly. We locked eyes and he immediately asked if I wanted to see a magic trick, even though he was just about to go on stage.

It was refreshing to interact with someone you grew up watching on TV to be exactly as you imagined them to be. Something you most definitely cannot say for every celeb… 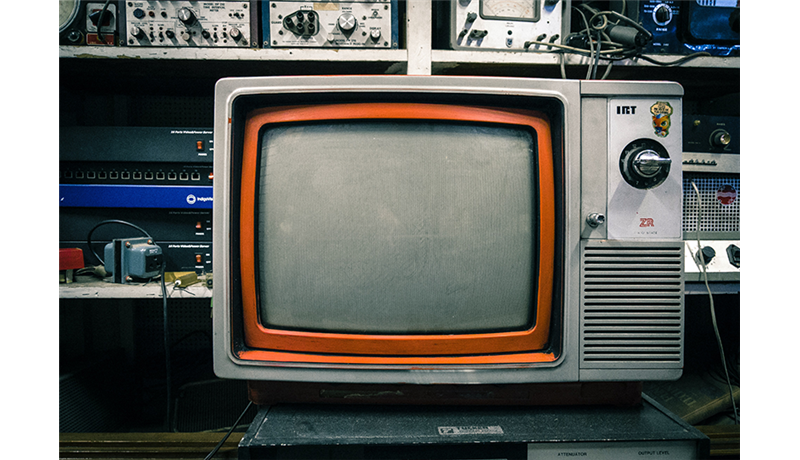 After many years in the industry, I decided to leave television and I cannot help but think it was because of my moment with Paul. I was constantly striving to one-up the time Paul Daniels did a card trick on me but as you can imagine each preceding experience did not quite ‘cut-it’.

So I started to think about what else I could do.

I deliberated for a time and after doing a lot of research decided to retrain as a Recruitment Consultant as I felt the similarities between the two professions were uncanny.

One of the most enjoyable parts of working in television was the huge variety of people you got to interact with. Every television show is different with each individual episode contained in the show being different too. Meaning, you would need to contact a lot of people to ensure you have enough interesting contributors to sustain your series. As an example, shows like Love Island would contact somewhere in the region of 5,000-10,000 people! This requires intelligent research, clever internet searches and…. Phone bashing.

You would also need a cool location to film your people in. Finding locations is a subtle art of relationship building with CEOs and PR / marketing teams connected to large institutions / cool venues. There’s no point getting the best contributors for a show if you haven’t got a cool/well-known location/brand to go and film them in!

Every single day Recruitment Consultants around the world are acting as TV producers, let me explain…

The working day of most Recruitment Consultants can be split into two very separate spaces:

Candidate resourcing does what it says on the tin and business development is the generation of relationships with hiring managers with a view to helping them fill their vacancies.

And if you think about it, TV production can be split into 2 camps too:

And just like Recruitment, there are a wealth of contributors/candidates to contact (most of which will want to be on TV/want the job) but not all will be suitable for the show/job.

AND there is also a huge number of businesses/clients to contact. Exciting clients/cool venues will get tens, if not hundreds, of calls a day from rival recruiters/tv channels. The chances of you as a TV Producer/Recruiter gaining access to large businesses/vacancies are incredibly slim on your first call. It usually requires weeks if not months of careful and sensitive relationship building.

I remember one show I was working on with the Mexican government to film at their Aztec archaeological sites throughout Mexico. It took the best part of 2 years to get sign off for the show to be made whilst the actual filming only took around 2 months.

The biggest difference between Recruitment and Television is you don’t especially need one (contributor/candidate) or the other (location/client).

I could find the coolest contributor and film them in my back garden and it would just about work on television. And vice-versa – I could gain access to a really cool venue and the shots alone would work on television. In TV you are lucky that the general public are in fact, incredibly tolerable. They are there to be entertained and with the right tone, entertained they will be.

In Recruitment you aren’t as lucky…

You could have the best candidate in the world but without a suitable vacancy all the hard work of finding that candidate is wasted.

Much like having the coolest vacancy (or in TV terms – a location) without the right candidate to fill that vacancy it is only half the job and Recruitment doesn’t work in halves.

This is what makes the job so rewarding. The feeling of placing a candidate/landing a job (or the holy grail of achieving both) requires an incredible amount of hard work. You can’t cut corners like you can in TV, you can’t magic up a job – you don’t have the benefit of the editor who can build locations in post-production to make it look like your presenter is at the Taj Mahal when you didn’t get sign-off from the Indian government to actually film there (this actually happened to me). You can’t conjure up a unicorn contributor, or get a member of the crew to dress up as a cow because the real cow couldn’t make it as it had just given birth (again, true story). Every placement requires dedication, grit and true resilience.  Without it, you may as well sit at your desk and do nothing all day.

I believe the ultimate test of a successful consultant can be gauged on the happiness of two people:

As the recruiter you are also happy but your happiness is very much determinate upon the happiness of the top two people.

As a TV Producer the test of a successful show can be gauged on the happiness of 1 person:

And we all know how fickle the audience can be… A simple magic trick and they’ll be like putty in your hands….

Now, does anyone have a deck of cards?

I want to show you something…