For many, when they hear or read the word ‘Brexit’ they roll their eyes with disillusionment of the ongoing saga. After all, it has been 36 months since the United Kingdom voted to leave the EU and it is still no closer to recognising what that may mean – or even if it will happen. 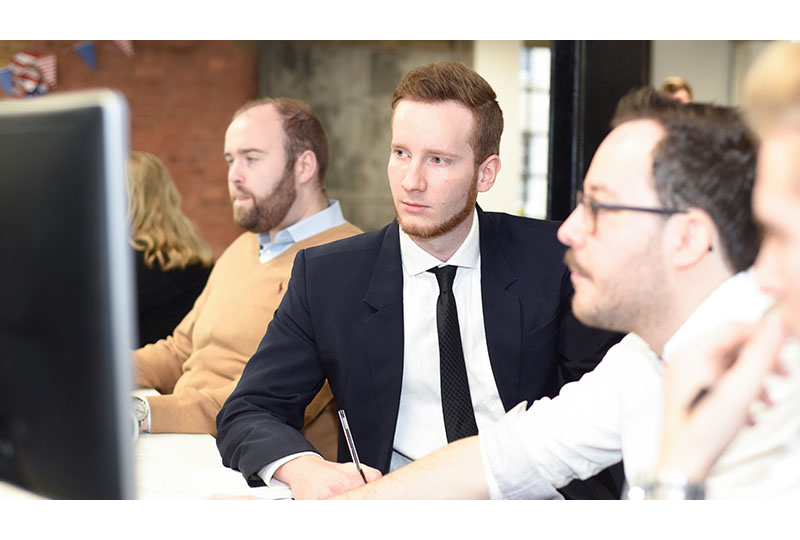 But it would be remiss not to understand that it affects people. People who have ambition, dreams, careers, relationships and families.

At Franklin Fitch we have a presence in the UK and Europe. We work together, overcome challenges together and celebrate successes together. This is down to our people.

A number of these people are EU citizens living and working in the UK with genuine concerns around Brexit and what it may mean for them. One of these individuals is Oliver Neukamm, who has worked at Franklin Fitch in London since January 2017. He reflected after Theresa May’s recent crushing defeat in Parliament after MPs voted on her negotiated Withdrawal Agreement:

“I’m disappointed and astonished at how the country seems to be dismantling itself.

I’m currently enjoying my work and have had a very successful career to date in the UK. Myself and my partner (a British citizen) are currently in the process of purchasing a property so I want to be here for a while longer!  I’m lucky in the sense that I have the security that Franklin Fitch will support me and sort out any visa requirements should they be needed, but I can imagine that many others in similar situations are more concerned.

From my point of view a ‘No Deal Brexit’ wouldn’t be good for anyone and I personally don’t think it will happen when it comes to the crunch. I hope that the current political purgatory ends as soon as possible to give everyone some clarity and security.”

Oliver’s comments first appeared in the German newspaper, Frankfurter Allgemeine on the 16th of January. 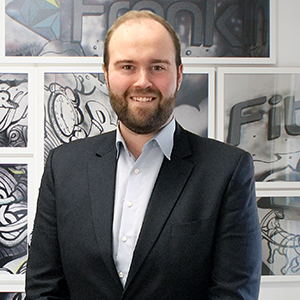