Year two can often be an anti-climax, but not for Franklin Fitch’s Welsh operation. Not only are they today remembering their national saint, David, but they’re celebrating a spectacular 212% jump in turnover, 90% increase in headcount and more than 60 placements. 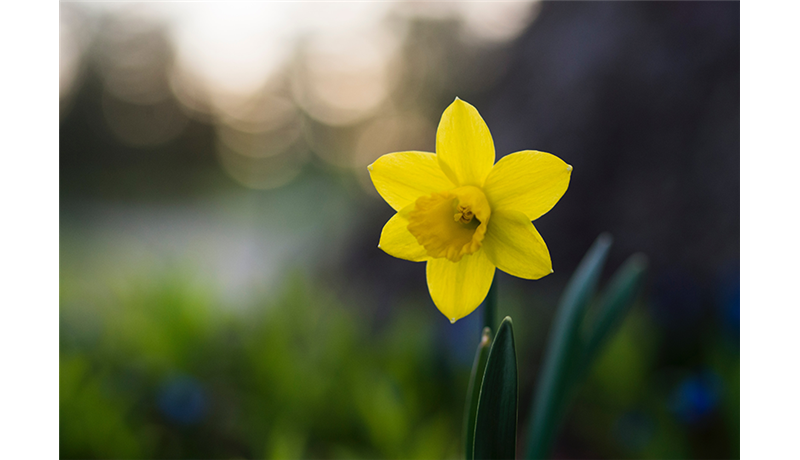 Business in Wales and Southwest England has been busy, according to Lewis Andrews, practice manager of the Cardiff office. Two years on since he battled the ‘beast from the east’ to open the office with one other member of staff, Anthony Ham, what at the time felt like a false start is now just a distant memory. In November last year the office, which now has five full-time recruiters, recorded its best-ever month, even beating the firm’s London permanent division for the month.

“It was a great achievement and definitely a highlight of the past year,” says Lewis, adding that recruiting for Wales and the Southwest is very different from hiring for the London market. According to Lewis, the interview process is much quicker, in part due to the smaller pool of talented candidates and clients not wanting to miss out. In addition, there is a reluctance amongst job seekers to commute long distances and increased pressure to ensure the work-life balance is correct. “This makes it even harder to find suitably qualified people,” he says.

Franklin Fitch has a series of high-profile clients in Wales and the Southwest, including the aerospace giant General Dynamics, the Royal College of Nursing and several large law firms. The recruitment market is buoyant, and the Franklin Fitch team are busy.

By the end of this year, Lewis hopes to add another three recruiters, bringing the total team to eight. This, he believes, will place Franklin Fitch amongst the top five IT recruitment specialists in Wales and in a very good position for future growth. 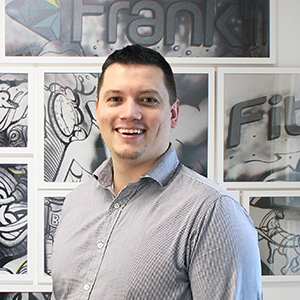