The actual act of Britain leaving the EU later today is expected to trigger a gradual upturn in the UK recruitment market, according to the latest Recruitment Sector Barometer.

After a long period of uncertainty – Britain voted to leave the EU in 2016 - employers and employees can now at least seek some solace in the fact Brexit is finally happening – even if the terms are unclear. 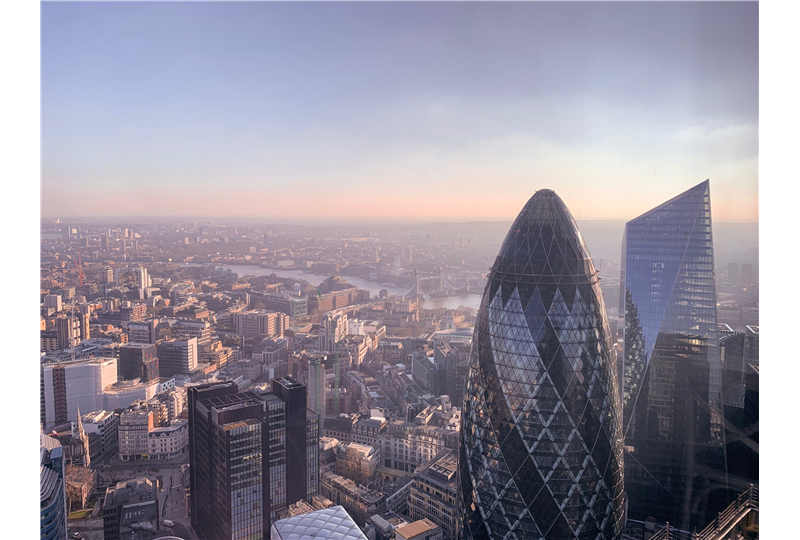 Although neither side of the negotiating table can say exactly what Britain’s departure means, the future is now marginally more predictable. This will enable businesses to make more informed decisions on discretionary hiring, fuelling the thaw of potential hiring freezes, and allowing candidates some comfort when being approached about new job opportunities.

All this said, we still live in an uncertain post-Brexit world where market conditions may change rapidly in the coming months and years. Businesses will need to adapt and be flexible to suit the conditions. The speed at which particular trade agreements are struck will dictate which sectors grow first and fastest. Agile organisations that are able to adapt quickly to these changes are most likely to seize the opportunities and generate the cash flow to invest in growth.

“Brexit uncertainty has undoubtedly caused many organisations to delay discretionary hiring decisions for the last three years,” the report says. “Boris Johnson’s announcement that, as of 1 February, the UK will no longer be an EU member will be the trigger some organisations need to start recruiting for certain positions.”

The Q1 2020 barometer found that recruitment leaders expect the market to improve slightly during 2020 after a challenging 2019, with net 59% of recruitment companies predicting net profit for the coming 12 months will exceed the prior year. In addition, the barometer found that industry optimism is at its highest level in a year, supported by a general expectation that Q1 2020 will outperform the year-earlier period in permanent and contingent recruitment as well as executive search.

One particularly interesting finding was that for the first time since the barometer began, the most commonly cited ‘top three challenge’ facing recruitment companies was economic conditions (63%), taking over from the availability of candidates (56%), which had until now always topped the challenges rankings.

(The quarterly barometer is conducted by Alex Arnott, specialist recruitment board advisor, in association with Recruiter magazine.)