About three million new 50 pence pieces will enter circulation as official tender on Friday to mark Britain’s departure from the EU. Engraved with the message ‘Peace, prosperity and friendship with all nations’ (in our opinion, a rather ironic message for something that sees us leaving a union of nations) and the date of 31 January 2020, UK Chancellor Sajid Javid said the coins mark the beginning of a new chapter for the UK.

For businesses and job seekers however, what that new chapter actually means is still not clear. With just a day to go until the UK officially leaves the EU, uncertainty is still rife.

Aside from a special clock on the front of No.10 Downing Street counting down the final hour before the official 11pm (GMT) exit, Britain’s long-awaited departure from the EU is expected to bring few immediate changes. 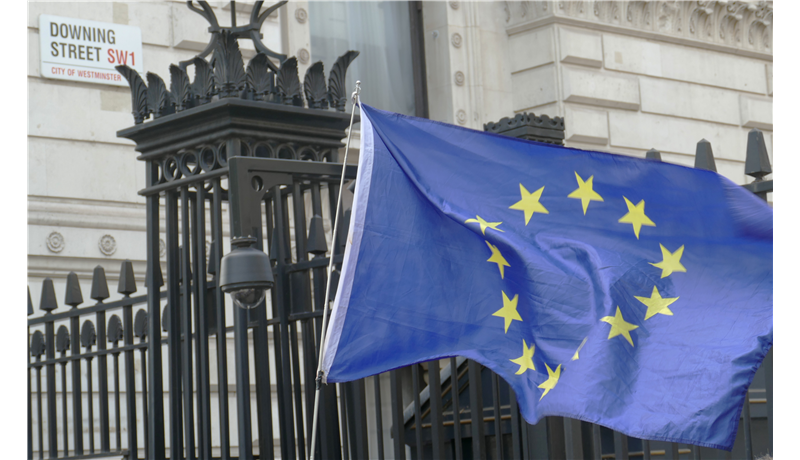 For politicians, it will mark the start of what is likely to be an uphill battle to get a trade deal done by the end of the year. It will also initiate the debate around security and intelligence cooperation, fisheries, data, education and research collaboration. So far, remarkably little is known about Boris Johnson’s specific plans.

For job seekers with British passports it may mean easier access to better jobs with higher pay as competition from rival applicants from outside the UK decreases. The exact rules surrounding the employment of non-Britons post-Brexit are still unclear, with talk of an Australian-style point-based system, which would mean individuals with certain desired skills can remain. Until this is finalised, there is no doubt that competition for the top talent will increase in what is already a tight employment market.

For businesses, the likelihood is that they will have to pay more as they compete for a smaller pool of skilled workers. The UK is already experiencing a technology skills shortage and Brexit is only likely to exacerbate the situation. Organisations will need to widen their reach and consider recruiting outside of their traditional talent pools. They should also consider rethinking their requirement criteria or even employing individuals with less experience and providing on-the-job training to help employees develop the desired skills.

The supply of people is not the only post-Brexit concern. The movement of data and how it is protected is an important issue which needs addressing. For many technology companies data is a precious commodity, so how it is moved to and from the EU once the UK becomes a separate entity needs to be resolved quickly and clearly to prevent any interruptions to business.

One thing that is clear is that Britain must react now and do what it can to maintain its position as a leading technology hub, ensuring it can still attract and rettain the top talent. Any change brings uncertainty, but it also brings opportunity. Whether you’re an organisation or a potential employee, the key is to use this change to your advantage and see it as a chance to innovate, improve and become stronger. That way, if something gets lost along the way, it won’t be you.