Today, on International Women’s Day, a celebration which originated more than 100 years ago with the aim of achieving full gender equality, we start our week of specialist coverage looking at women in the technology and recruiment sectors.

Despite significant progress being made in many areas, women are still in a minority in the technology world. Over the course of this week, we'll look at what can be done to address this issue and also speak to a series of women who are blazing a trail in the technology world. How can we use their experiences to encourage more females into the technology sector and show them and their potential employers that an equal world is an enabled world? #EachforEqual. 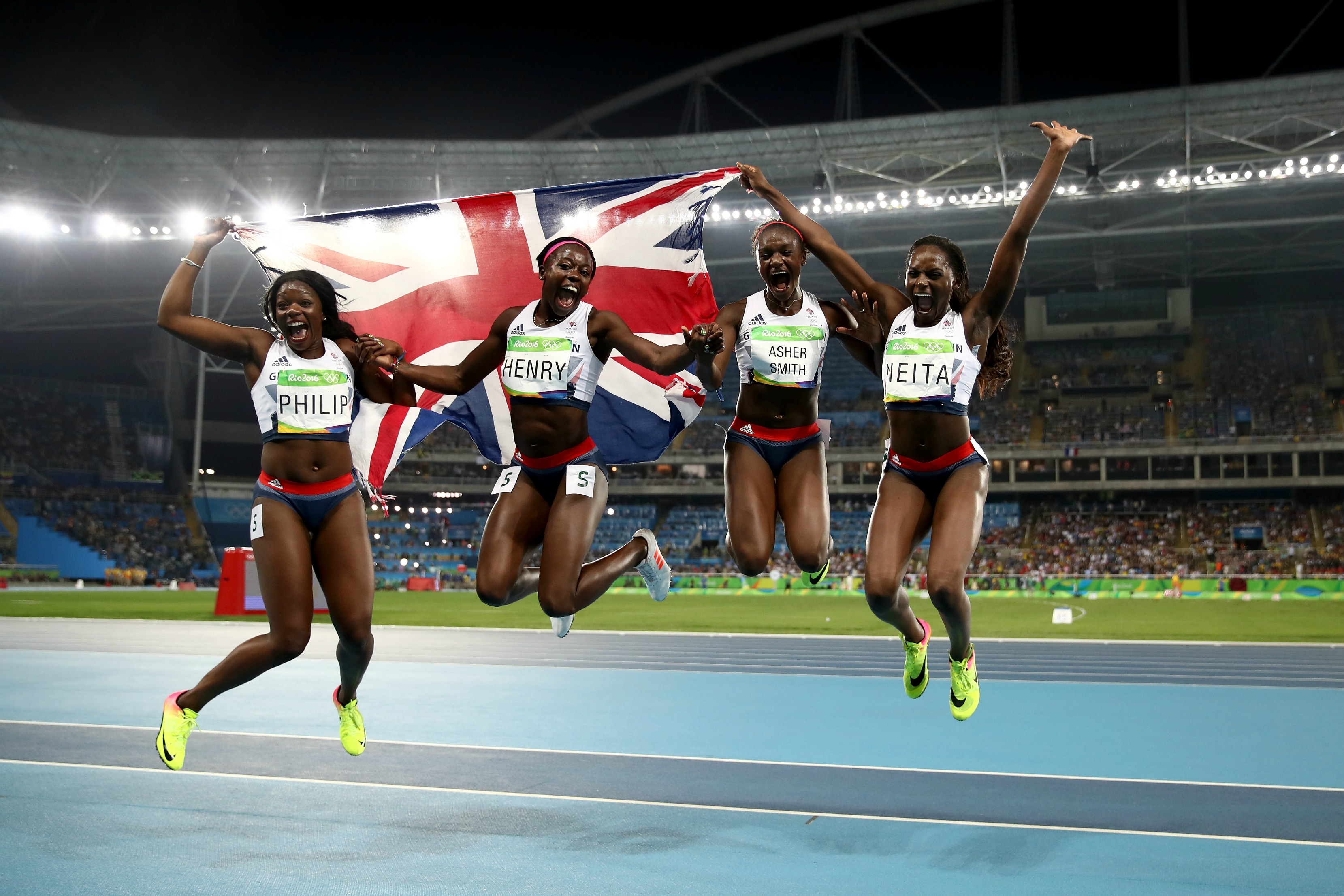 It's time for change

The 2020 GB Olympic team is expected to make history in Tokyo this year as the first British team to have more women than men. It may have taken almost 125 years to get there, but if female athletes can do it, then why can’t female technology and IT workers?

Hailed as an historic achievement that will steal the show and change the focus on women’s sport forever, the 380-strong team is expected to have a 55-45 split in favour of women. This compares with the same ratio, but in favour of men, at the 2016 Olympics in Rio.

A general shortage of females with technology skills

Unfortunately, it is difficult to replicate this progress in the technology world due to the general lack of females in the industry.  As was previously the case with Olympic athletes, there is a shortage of women pursuing, and particularly progressing in, technology careers and as a result, achieving any sort of gender diversity is hard enough, let alone gender equality.

“We find that a lot of our clients are keen to redress the gender imbalance, but that unfortunately more often than not, those candidates don’t exist because for many years not enough women have entered the technology market,” says Steven Ewer, director of Franklin Fitch’s UK and US operations. “What we need is to find ways of encouraging more women to pursue a career in technology and in time, hopefully, this will filter up the chain.”

Erika Percival, founder and CEO of specialist corporate governance advisors Beyond Governance, agrees. “Part of the issue is the pipeline,” she says. “Over time that will change but for that to happen the dynamics of life and work also need to change. More needs to be done around flexible working to enable women to really get involved.”

The tech sector is lagging behind

According to the UK’s Office of National Statistics (ONS), just over half of the 6.5 million Britons working in professional occupations are women. However, among the 998,000 working in IT and  telecommunications, the ratio falls to just one in six, and just one in eight of the UK’s 338,000 programmers and software development professionals are women.

While these figures show that progress on gender equality is being made in some areas, others, and in particular the tech sector, are lagging behind. So, what can be done to address this? Should businesses be using quotas and targets to fill roles with certain types of candidates, and if so, do they work and are they fair? Would it help to have more female role models and better press coverage of their achievements?

Here we look at what businesses can do to address this issue:

According to a study by part-time recruitment specialist Capability Jane, 80% of women and 52% of men want flexibility in their next role, while 30% would prefer flexible working to a pay rise. Unfortunately, however, it also found that fewer than 10% of advertised jobs openly offer flexibility, deterring a large number of women in particular from applying.

Returnships are a simple way for employers to help women easily transition back into work - and even take on more senior roles - after a career break. A report by PwC released in 2018, suggested that if the majority of women on a career break returned to work, UK GDP could see a potential boost of £1.7bn, so it’s win-win for all.

A 2018 report by the UK government found that around 78% of large organisations admitted to having a gender pay gap in technology, with males earning more than females. A separate report also found that women earn up to 28% less than their male colleagues in the same tech roles. Removing this gap is an easy step to addressing the inequality and encouraging more females into the industry.

A study by PwC carried out in 2017 found that more than a quarter of female students were put off a career in tech due to the perceived male domination of the sector. This needs to be changed, and the earlier that girls are exposed to the STEM (science, technology engineering and maths) subjects the better. Role models, both in the wider world and within the senior ranks of your own company, can play a big part in changing this perception. (The high-profile successes of athletes such as Serena Williams, Jessica Ennis-Hill and the UK women’s national football and hockey teams are believed to have played a major part in increasing the number of girls taking up sport and progressing to professional levels.)

The way adverts are worded can make also have a big impact on who applies for a job and is something that should be considered carefully. (We will return to this in a future blog post.)

While some people are critical of introducing quotas and targets in a bid to increase gender diversity, many believe that it is the only way forward. After all, we set targets for most things we are serious about achieving in our lives, including revenue growth, so why not do the same for the gender make-up of the business. In reality it doesn’t mean you will achieve them, but you should be showing that you’re serious about the goal and have a strategy that demonstrates you’re doing everything in your power to realise it.

Benefits of a diverse workforce

Whatever your business, there is no doubting the benefits of a diverse workforce. While International Women’s Day and other such campaigns are a big help when it comes to profile-raising, the time has come for organisations to stop just paying lip service and start acting on their words.

“Improving diversity and inclusion is not just a box-ticking exercise,” says Steven. “It requires a fundamental culture change in the way businesses hire, communicate, and ultimately operate.”

To find out more about Franklin Fitch's own diversity campign, click Inclusive Infrastructure.