Employment is tight, organisations are struggling to find highly-skilled technology workers and if we’re honest, the UK isn’t helping itself when it comes to attracting talent – by leaving the EU we just restricted our access to a large number of workers.

Whether it’s the uncertainty around immigration and the right-to-work in the UK post-Brexit, the upcoming changes to the IR35 legislation, or the fact that the technology sector is not good at appealing to a diverse range of employees, there are many reasons that the industry is struggling to recruit.

So what can be done to address this?

David Annable, Franklin Fitch’s founder, believes the key is to embrace the full available range of talent. Whether you’re a baby boomer with substantial on-the-job experience; a generation x’er who’s grown up with IT; a millennial who has had digital technology thrust upon them from birth; or an entrepreneurial and tech-savvy member of generation z, each individual has something to offer. 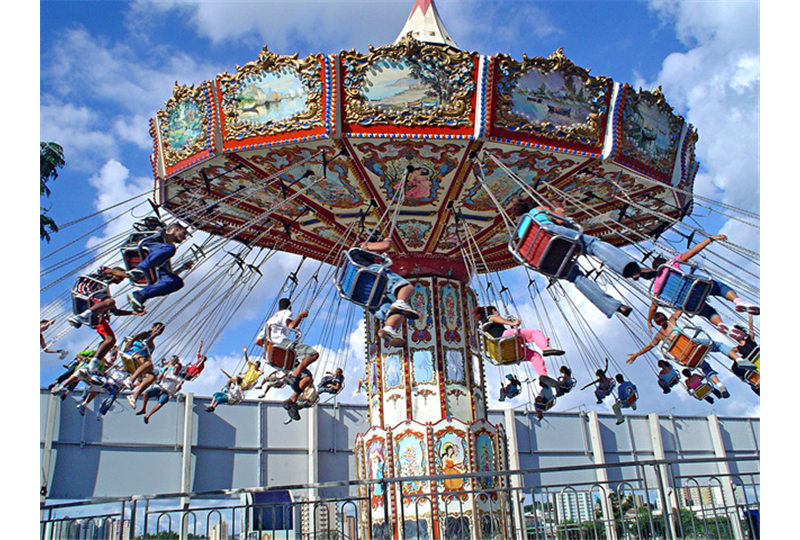 Immigration has transformed the workplace

Since the end of the 1950s, immigration has transformed the UK. Back then, fewer than one in 25 of the population was born outside the country, according to figures from the Migration Observatory at the University of Oxford. Today that figure is closer to one in seven. With the tight employment market – unemployment is at its lowest for more than 70 years – these overseas workers are essential to the healthy running of the UK economy.

Similarly, the age and gender demographic of the working population has changed significantly, with many tech workers both starting their careers earlier and finishing them later. Employing people with varying levels of experience can add a lot of value to a business, but is something that needs to be embraced right across the enterprise to avoid any risk of discrimination.

A study by CW Jobs found that 41% of IT and tech-sector workers said they had encountered age discrimination in the workplace, compared with only 27% across other industries. Moreover, 29, the age at which IT and tech workers first experienced ageism at work was significantly below the wider workforce average of 41.

There are benefits to both ends of the age spectrum. Many youngsters start writing code as teenagers because they’re fascinated by technology. By the time they graduate, they already have many years of relevant experience and a good grasp of the latest technology trends. They are generally considered to be open to new ideas and not tied to a particular design or coding approach.

By contrast, more experienced tech workers bring valuable insight from previous roles and in many situations use prior experience to successfully influence how challenges are solved. However, there is also a risk that experience brings a pre-determined mindset entrenched in a particular technology or methodology. In addition, experience often generates an aversion to risk, making these individuals less likely to move to smaller, developing start-ups or to stay in, or move to, a different country where their future may be uncertain.

Gender is an equally divisive issue, particularly in the technology sector. While just over half of the 6.5 million Britons working in professional occupations are women, the ratio falls to just one in six amongst the 998,000 working in IT and telecommunications, according to 2018 data from the Office for National Statistics (ONS). The disparity is even more pronounced amongst programmers and software development professionals where the ratio falls to just one in eight.

It is widely accepted that a diverse workforce is more successful. Whenever there is too much of one type of person and a lack of diversity in ways of thinking, experience levels and perspective, it’s easy for unconscious bias, stereotypes and singular mindset to take over not only individual workplace cultures, but even entire industries.

“By failing to appreciate the benefits of a diverse workforce you are placing your business at an immediate disadvantage and potentially missing out on certain valuable skillsets,” says Annable.

“The key in most cases is agility. The technology sector is changing fast, and anyone that is able to do the same will thrive with it.”