The year is slowly drawing to a close. While many are likely to be getting to overindulge and celebrate, there are a select few motivated job seekers out there, taking advantage of this time of year by getting those valuable applications ahead of the masses.

Many people suspend their job hunt over the holiday season thinking that this time of year is slow for hiring. In reality, it’s anything but.

There are boundless articles online that suggest you avoid the end of the year period for applying for jobs, with most reasons attributed to company personnel on leave over the popular holiday period, or general activity in most workplaces declining. These opinions often overlook the fact that now can be an excellent time to update your CV and start your job hunt.

This article will help to shed some light on the myths around end-of-year recruitment and explain why you should begin job hunting right now, rather than waiting until January. 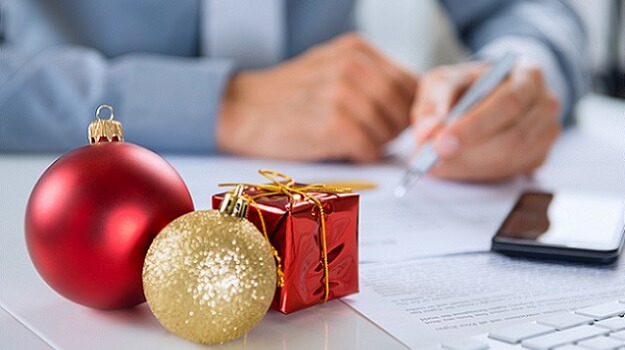 Nevertheless, entering before the holiday rush might be very beneficial:

Many articles suggest that hiring budgets will be drained by the end of the year and you should wait for the new year to begin job hunting.

The truth is, heads of departments within any company will project what their hiring plans will be for Q1 - Q4 well in advance so that the yearly budget for hires can be approved by the Finance Director. Any hard-won hiring budget will need to be utilised at year-end to ensure a similar hiring budget can be secured for the following year.

Companies often have wish lists when it comes to positions they'd like to fill, but often those positions aren't listed during the course of the year because it's not clear whether there will be enough wiggle room in the budget to bring on another salary.

As the year draws to a close, however, the dollars left over from the original budget become clearer. This allows companies to consider opening up those positions that would be highly beneficial to them, but which they previously were unsure they'd be able to afford. Keep an eye out for these types of positions that open up as the end of the year looms.

2. You can be ready to start work in January

If you’re planning on leaving your job hunting until January, you may want to reevaluate that decision. January is often a very busy time of year for many companies and so managers may struggle to fit in interviews and training of new staff members.

The end of the year, especially just before the holiday period, can often be calmer in terms of workload, making it easier for teams to consider their recruitment for the year ahead. This makes it an ideal time for you to get in touch with companies and start applying for jobs.

Many employers would like to hire new starters using a carefully planned hiring process that would ensure the right candidate is sourced the first time. Training can be conducted following a well-structured induction plan that will allow for new starters to be brought up to speed quickly and effectively.

If recruitment takes place at the end of the year, you can then be fully trained and inducted, so you’re ready to hit the ground running in January, just like the rest of the workforce.

The benefit to you of applying now, rather than waiting until the new year, is that the hiring process can be much speedier. You can expect a lower applicant rate and clearer calendars make it easier for interviews to be scheduled with the hiring manager.

3. You can beat the competition

If you wait till January to start job hunting, along with everyone else, your CV will be joining the hoard of other job hunters’ CVs on a hiring manager’s desk.

Use the myth that job hiring stops during the festive holiday period to your favor. While everyone else waits to start their job search in January, start your job hunt in earnest now. Fewer applicants mean more chances of your CV being noticed and a quicker hiring process. So, make sure you craft the perfect CV, cover letter and get job hunting now.

Christmas is a huge national holiday, and it is easy to believe that most employers will be winding down and not interested in conducting interviews during the festive season.

While this may have been the case in the past, in the digital 21st Century, businesses don’t come to an abrupt stop just because it’s Christmas. Resist your own temptation to stop completely over Christmas and New Year and start job hunting now.

Ignore the myth that hiring managers are not looking for candidates at the end of the year.

Businesses are still recruiting and are looking to get talent in place now for 2023. Put yourself ahead of everyone by updating your CV. You may even be able to secure a new job before the end of the year and start your new role in January – a new job for a new year. Get in ahead of the rush and apply for your next role now and contact us today. There's still time to brush up on those interview skills too, to really impress your future manager - see our tips on how to prepare for an interview here. 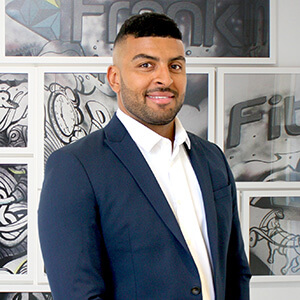