When starting out in IT Recruitment you are confronted with numerous job titles that sound very similar at first but have distinct differences when you take a closer look. So, I found myself asking the question: “What’s the difference between a System Administrator and a System Engineer?” 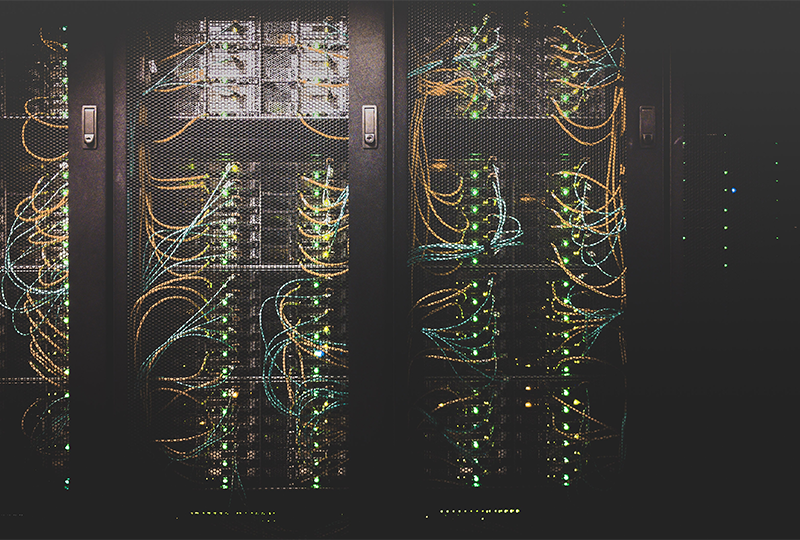 My first understanding was the following: Being a System Administrator involves installation and configuration on already existing systems. System Admins take care of IT Infrastructure which were developed and implemented by a System Engineer. The infrastructure can consist of Servers, Networks, Desktops or all of the above.

After talking to both System Administrators and System Engineers, I then realised that the IT infrastructure world isn’t simply black and white. I spoke to a System Administrators who only focussed on the implementation of systems, others were taking care of automated Server landscapes, some were actively involved in the automation processes and another group managed the full life cycle, including concept, design and implementation of systems. On the other side I spoke to a similar variety of System Engineers.

Needless to say, I was confused. Were the two job titles simply a personal preference? Or a company choice? I didn’t understand the fine differences between the two.

Not willing to give up until I found an explanation, I searched many websites and blogs to find the answer. During the search I noticed that the topic was widely and heavily discussed, I found supporting evidence in blogs and discussions that the difference, in most cases, was simply the title. However, my feeling is that the difference between these two roles has narrowed due to the developing IT landscape. Nowadays, companies need hybrid engineers who can take care of the infrastructure maintenance work as well as the implementation and automation.

A case study from my own experience as a recruiter supports that opinion: I was working with two different candidates, one of them was a System Administrator and the other one was a System Engineer, however, they both had very similar skill sets including automation tools like Puppet and Ansible. The company I introduced them to were looking for a System Engineer. In the end the System Administrator was chosen for the job!

After all this time working with both System Administrators and System Engineers, I still haven’t truly found a distinct difference between them. Maybe our network can help me find the answer. Whether you share my opinion or disagree, I would like to hear your thoughts on this. 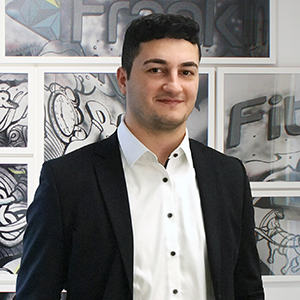