Software maker VMware is the latest technology company to announce a pay cut for their fully remote workers who plan to flee the expensive Silicon Valley. This comes after many tech giants, such as Facebook and Twitter, are giving their tech workers the option to remain fully remote even after the pandemic. 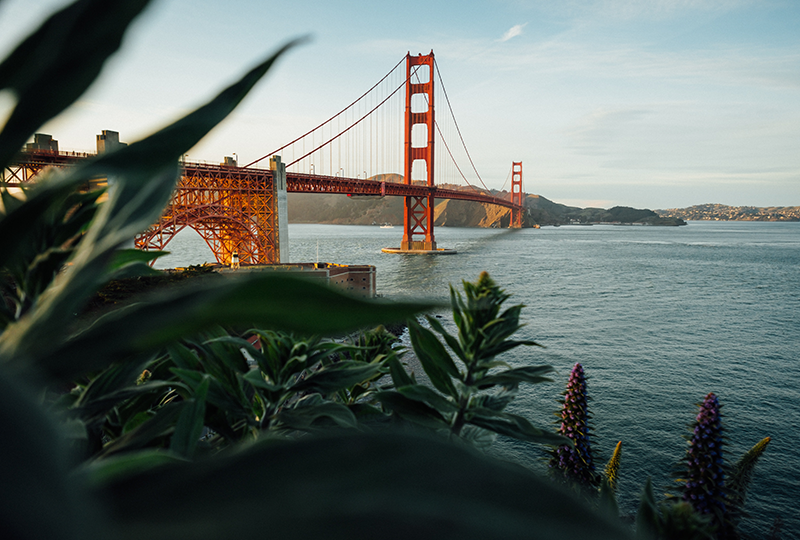 The rapid spread of COVID-19 forced most tech workers to start working remotely – many of whom are still doing so. This is causing a shift in workplace patterns, as many tech companies make the move to a more permanent remote set-up.

According to Bloomberg, tech workers at VMware’s HQ in California would have to take an 18% pay cut if they moved to Denver, or an 8% cut if they moved to LA or San Diego. This is because workers in VMware’s physical offices are being compensated for the high cost of living in San Francisco – which becomes redundant if they were to move away.

Localized compensation happens across global companies in a bid to make wages fair across the same role in different locations. Yet it is unsurprising that many tech workers are unhappy at the prospect of their pay being cut for doing exactly the same job. Especially considering that the global workforce has been working remotely for months now without talk of a pay cut.

VMware’s vice president Rich Lang defends their decision to cut wages  for remote workers by stating that salary is based on the cost of labor in that region – so some tech workers could get a pay rise if they moved to a more expensive city. The reality of that ever happening is slim, considering San Francisco is one of the most expensive places to live in the world.

VMware isn’t the only tech company doing this – cloud-software maker ServiceNow is considering cutting the pay of tech workers who move out of San Francisco. CEO Bill McDermott explained that the final decision was yet to be made, but that ServiceNow is expecting to have a hybrid workforce of employees in offices, at home and somewhere between.

Facebook’s Mark Zuckerberg expects as much as 50% of his staff to become fully remote in the next five to ten years. Facebook became one of the first big tech firms to announce that it’s tech workers didn’t have to come back to the office if they would prefer not to – but those moving away from Silicon Valley might have to take a pay cut too.

But how will these tech workers respond to the idea of taking a pay cut? According to Dice’s ongoing COVID sentiment survey, 76% of tech workers interviewed said they wouldn’t take a pay cut in exchange for full remote working. Many argue that the value of the labor should be the same regardless of location.

'Traditionally we have seen that remote-only jobs have come with a reduced salary and candidates have been open to this due to the additional flexibility it has offered, coupled with the more scarce nature of these opportunities' says Steven Ewer, director of Franklin Fitch's US operations. 'Employers in these instances point to the fact a premium within the salary is paid not only to cover the cost of having to live closer to the office location, but the commute and the time invested in traveling to and from the office.'

'The difficulty is for those employees that have already been working in office-based roles that no longer require office attendance in expensive metropolitan hubs like San Francisco - employees will argue (with some merit) that if they are based in San Francisco or Wyoming their work is the same and therefore the measure of their value should also be the same.'

How will these new decisions affect the state of tech workers across the US? Will we see workers remain in tech hubs such as San Francisco in order to retain their higher wage? Or will we see tech workers forfeit these high salaries in favor of complete remote working in a city of their choosing? Only time will tell…

We wanted to get a closer idea of how tech workers would respond to the suggestion of a pay cut in exchange for remote work. We asked the following poll on LinkedIn:

Many tech giants are giving their tech workers the option to remain fully remote after the pandemic. VMware is the latest tech company to announce that this would be paired with a pay cut if employees were to move out of expensive cities such as San Francisco, New York or London. Would you take a pay cut in exchange for complete remote working and the option to live in more affordable areas?

These results were coupled with numerous comments of tech workers exclaiming their frustration with the prospect of a pay cut in exchange for remote work.

"Using own heating/electricity, the company saving money in overheads, and like many people, working longer hours with a result in increased productivity from WFH. Pay cut seems opportunistic of companies IMO."

"If anything we should get paid more since the companies overheads would dramatically decrease freeing up more profit for the company."

These are fair statements to make, considering that many companies would indeed be saving on overhead costs such as office space and utility bills if their workforce became remote.

What many people failed to consider, it would seem, is the fact that this pay cut would only occur if the worker was to move somewhere a lot less expensive than their current city - in order to make that pay in line with the local wage.

Whether everyone who participated in the survey considered that they wouldn't be subject to a pay cut if they remained living where they do currently? We don’t know. But we can't ignore that the overwhelming majority would not be willing to take a pay cut of any sort in exchange for remote working. 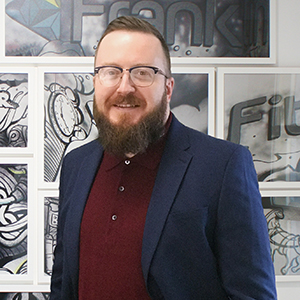