Virtualization is a process of creating a virtual environment. It enables users to run different operating systems on a same computer. It creates a virtual (rather than physical) version of an operating system, a server, or network resources. Virtualization can be considered as part of a broader trend in IT environments that will govern themselves based on perceived activity and utility computing in many organisations. The most crucial goal of virtualization is to reduce administrative tasks while improving scalability and workloads. However, virtualization can also be used to improve security.

In today's work context, virtualization offers numerous advantages. Running many workloads allows physical server resources to reach their full potential. Operating system instances are able to be divorced from the underlying hardware and move freely between several hosts in a cluster setup without causing any negative consequences.

High-availability mechanisms that were never before possible, such as the ability to restart virtual machines on a separate server if the primary host dies, are now possible. By abstracting the network from the underlying physical network switches, wiring, and other devices, virtualized networking provides many of the same benefits to network traffic.

In this article, we will see how virtualization technology is improving security by means of innovative ways security problems and challenges are being met with virtualized solutions. 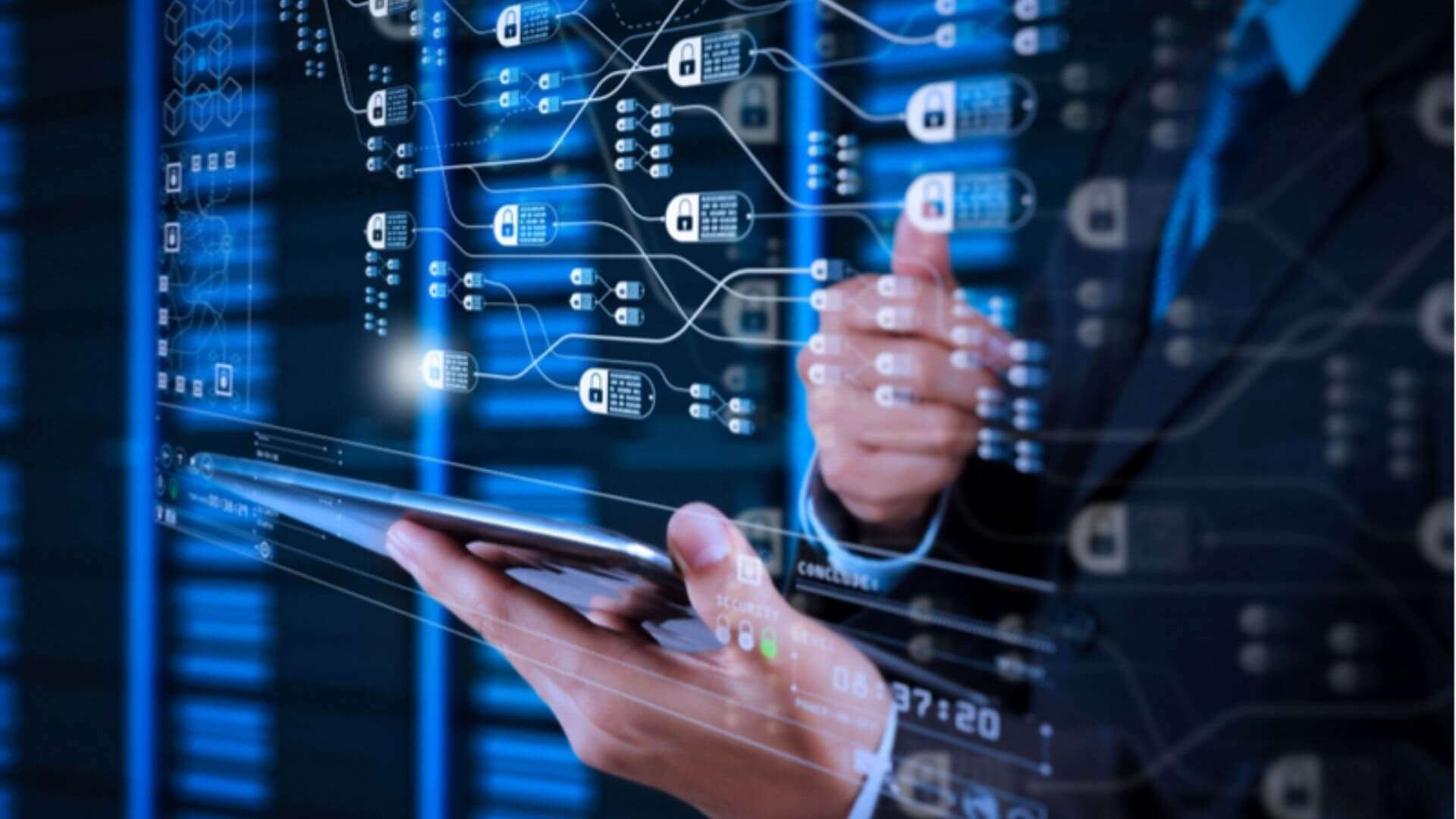 Security is of Primary Concern

Organizations today are quickly recognising how critical security objectives are, regardless of the project or business activities involved. However, security is being scrutinised more than ever before, particularly with regard to technology infrastructure. Large-scale, high-profile data breaches that make significant news headlines are not the type of attention that companies want. Ransomware attacks that disrupt business-critical systems are equally alarming. Today's businesses must have a razor-sharp focus on security concerns and how to effectively address them.

With any plans to integrate new technologies or go forward with new infrastructure, security cannot be an afterthought. It must be built into the project as a required component to ensure that essential aspects of the security thought process are not overlooked. The virtualization era has altered the way businesses think about security and privacy. Many of the security boundaries that existed in the strictly physical world have been broken down because to virtualized technology.

After installing new technology, many companies consider the security concerns. Virtualization has numerous advantages, making it simple to sell in IT architectures. Virtualization can help you save money, improve business efficiency, reduce maintenance downtime without disrupting operations, and get more work done with less equipment.

The following are the few ways to minimize risk and improve security through virtualization:

Sandboxing is a security strategy that isolates running applications from untrusted third parties, vendors, and websites. It's commonly used to run untested code or programmes. Sandboxing's major purpose is to increase virtualization security by isolating an application to protect it from external malware, destructive viruses, and stopped-running apps, among other things. Put any experimental or unstable apps in a virtual machine. The remainder of the system is unaffected.

Since your application can be attacked maliciously while running in a browser, it's always a good idea to run your apps in a virtual machine. Virtualization and sandbox technology are closely related. Virtual computing provides some of the advantages of sandboxes without the high cost of a new device. The virtual machine is connected to the Internet rather than the corporate LAN, which protects the operating system and apps from viruses and other malicious threats.

Server virtualization is the process of dividing a physical server into smaller virtual servers in order to maximise resources. The physical server is divided into many virtual environments by the administrator. Hackers nowadays frequently steal official server logs. Small virtual servers can run their own operating systems and restart independently thanks to server virtualization. Stable and compromised programmes are identified and isolated using virtualized servers.

This sort of virtualization is most commonly found on web servers that offer low-cost web hosting. Server utilisation manages the complex aspects of server resources while enhancing utilisation and capacity. Furthermore, a virtualized server makes it simple to detect dangerous viruses or other harmful items while simultaneously safeguarding the server, virtual machines, and the entire network.

Isolation is an important feature of network virtualization. It allows end-to-end custom services to be implemented on the fly by dynamically combining various virtual networks that coexist in isolation. They share and utilise network resources received from infrastructure providers to operate those virtual networks for users.

Segmentation is another important element of network virtualization. The network is divided into subnets, which improves performance by reducing local web traffic and enhancing security by making the network's internal network structure invisible from the outside. By generating single instances of software programmes that serve many customers, network virtualization is also utilised to develop a virtualized infrastructure to fulfil complicated requirements.

This lets users to generate, change, and delete photos while also separating the desktop environment from the computer that is used to access it. Administrators may simply manage employee computers with desktop virtualization. This protects people from attacking computers with viruses or gaining illegal access.

Additionally, the user gains additional security from the guest OS image for the desktop environment. Such environment allows the users to save or copy data to the server rather than the disk, thus making desktop virtualization more secure option for networking.

On the security front, virtualization is possibly one of the most effective strategies that businesses can use to combat harm and criminal intent. These principles demonstrate how virtualization can help your firm reduce risk and increase security.

Regular upgrades and vulnerability scans are required for all technology-based systems (virtualization included) to reduce the chance of weakness, and the adoption of hardened virtual machine images is strongly recommended. 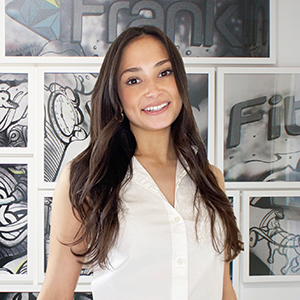