Even though the split between women and men in the tech industry has become a lot more diverse, there is still an obvious divide. The main cause of this is a lack of diversity, awareness, and unconscious biases. The awareness of the IT profession among students and unconscious biases are just the start of a deep-rooted issue. This issue must be overcome before women's representation in software development teams can improve.

Discussions about diversity in the IT industry, include the challenges to greater gender diversity, and how having role models, and support systems, and building both competence and confidence is vital for women to succeed in the tech industry. 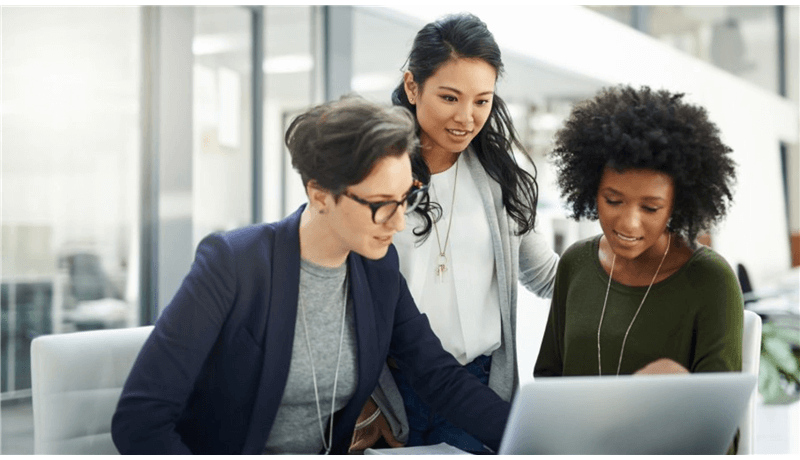 The lack of role models is a key challenge that has to be focused on to increase the number of women in Tech. There are many successful and respected male software developers and men in IT. Seeing the lack of women makes one think, are there even actual career paths for women that will last 20 or 30 years? Especially when you look at company hierarchy, and how the amount of women in positions decreases drastically when moving higher up the cooperate ladder, it is shocking how few women you find. Archana Manjunatha, executive director and head of platform transformation and DBS Bank,  explains that it gets lonelier at the top because there are even fewer women as you climb the corporate ladder. Having more role models means that other females won't feel so lonely and don’t feel that they can’t do it. To some extent, it is hard to become what you cannot see. Because that is how people choose careers and paths – when they see somebody, then it's easier for them to say “I want to become like this person”.

At the moment, when you think of an engineer or a similar role, most of the time you will think of a male in such positions. This mindset needs to be replaced with more female images so that women entering the industry are not deterred at all. However, even though this backward mindset is still very much present, there are a lot more movements and initiatives today to highlight female role models and encourage women to enter the IT industry.

Another challenge is an unconscious bias that sets in early, where even primary school children view math and science-related fields as being more suited for men. Through changing education by families and schools, this mindset could be changed. A lot of people also identify the path to a tech career as exciting and sudden. This is because most people don’t think of this field from an early age. If it is implemented properly, it can become an extremely rewarding field for several women.

Another challenge for women is to thrive in their careers through the different life stages, where they have to juggle bringing up children and work, or even taking some time off for family before re-entering the workforce. Support systems in these instances will help women through these difficult stages. Most of the time, people are also very open to giving you the help and support that you need. Just have the courage to ask for it and you’d be surprised how much help you will be given. This will help you be able to not drop off entirely, but give you the opportunity to make a comeback at a certain point in time.

Regardless of gender, it all comes down to competence and confidence. Building competence is extremely important, and with that competence comes confidence. When someone is an expert in a subject matter, the agenda is almost invisible at the table because people are listening to you for your expert opinions, and your knowledge in the area. In return, respect will be gained. This means that women still are encouraged to upskill themselves. Technology is constantly evolving. What may have gotten you into technology, will not be there the next day. So one always has to keep themselves up to date. The growth mindset and the ability to want to keep learning are very important in the IT industry.

To show skills and benchmarks, certification can be completed which will help not only secure a position but also required to show your acquired skills.

Through the further integration of women into the tech industry, it is noted that there will not only be a more balanced gender representation in tech teams, but there will also be better delivery of code, products, and technology. We are definitely living in much better times, but there is still a long way to go. If there are only 20% of women are trying to solve the problem, it won't be solved or will take longer. The remaining 80% must become part of the solution. Otherwise, it's just women talking about needing equality and not taking any action.

While challenges exist, many opportunities exist for women in the tech industry. It is understandable that a lot of women feel unsure about getting into the industry due to self-doubt. But instead of asking if you are smart enough, put in the hours, be willing to learn, really try, and give it a go! 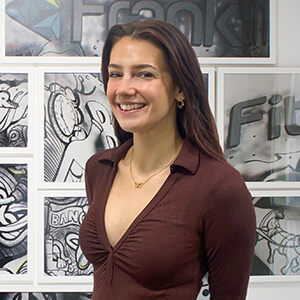