Elon Musk, Steve Jobs, Bill Gates, Mark Zuckerberg – there are many male leaders in tech. But what about the decades of further women technologists? From COO of Facebook, Sheryl Sandberg, to CEO of YouTube, Susan Wojcicki, women have continued to make waves in the technology business.

Despite the fact that more women are dominating the headlines, they are still underrepresented in boardrooms around the world. According to theOffice of National Statistics (ONS), only 31% of UK tech jobs held by women, while women make up fewer than 20% of technology jobs in the US, according to Evia data.

In fact, according to INvolve's data, men named David and Steve are more likely to lead FTSE100 companies than women and ethnic minorities which is a shocking realisation that businesses need to push for an increase in gender balance. 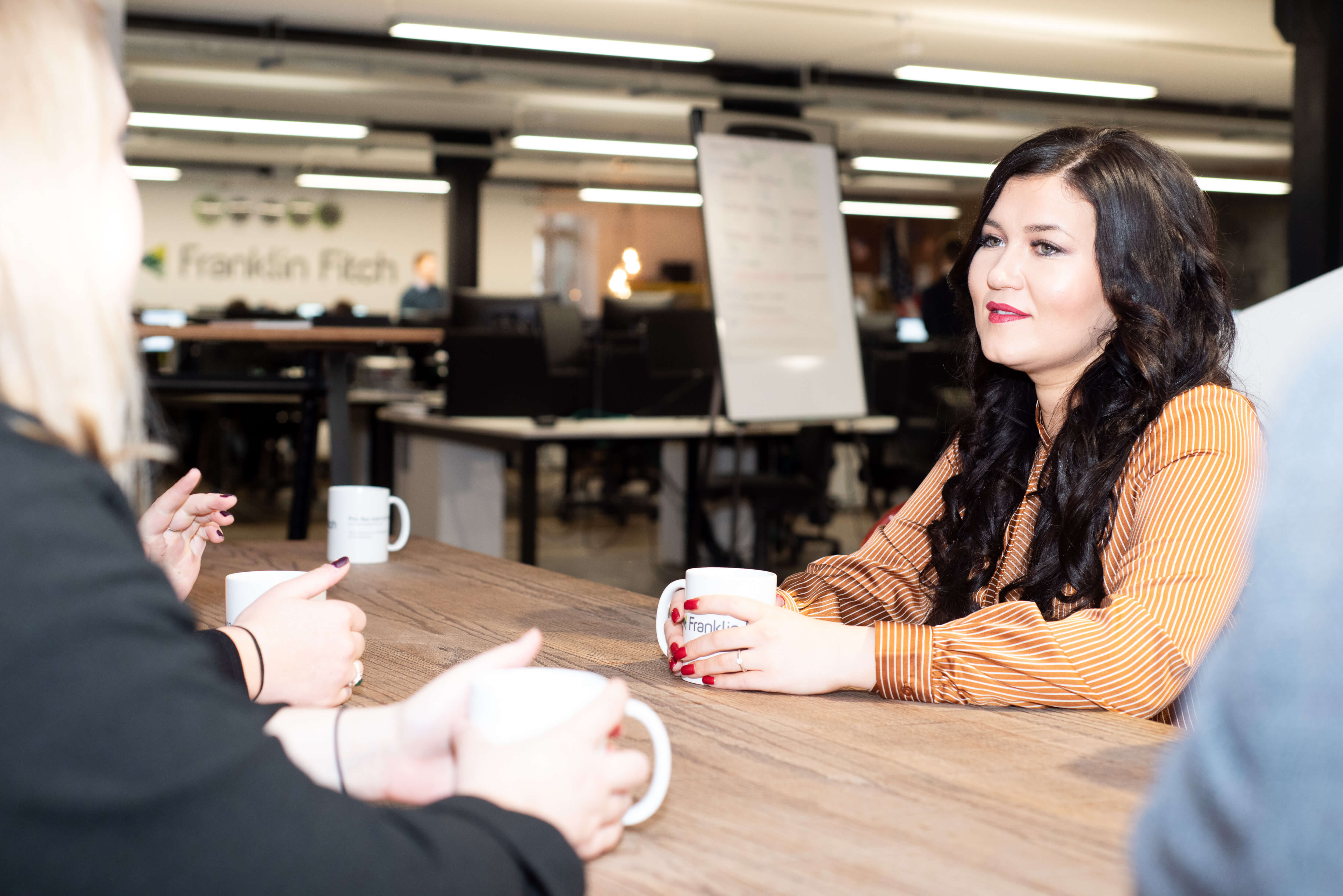 March 8th marks International Women’s Day: a global day celebrating the social, economic, and political achievements of women. It’s also a day which calls for action to accelerate gender parity. The theme of this year’s event is #BreakTheBias highlighting that gender balance isn’t just a women’s issue, it’s a societal issue. Whether campaigning for equal wages or calling for a crackdown on harassment, now the race is on to create a board room which is diverse, a workforce which is inclusive and a society where difference is valued and celebrated.

Thankfully, times are changing, and more women are being encouraged to join the ranks of inventors and creators who are driving world-changing technical advancements. Diversity is a significant societal issue, but it is equally significant in the corporate sector.

Diversity in the workforce amounts to a wider range of perspectives and experiences, making it a valuable business asset and a win-win situation for all.

It all starts with education

Education is one of the barriers. Despite 74% of females demonstrating an interest in STEM (science, technology, engineering, and mathematics) in middle school in the United States, just 0.4 percent choose degrees in this field, according to research from the non-profit organisation Girls Who Code.

Due to a lack of resources and information from a young age, as well as role models within the industry, just 3% of women choose a technology-based career as their first option, according to PwC's own study, Women in Tech: Time to Close the Gender Gap.

To encourage women to explore STEM subjects, we need to provide a welcoming learning atmosphere. Not only is the professional world dominated by men, but so is the educational world. As a result, it is critical to create an environment or community in which women feel at ease in STEM fields. Breaking down gender biases and supporting young women interested in STEM fields – regardless of their level of skill – should be a top priority for any modern company. Why? Diversity has been shown to boost workplace innovation, productivity, and, ultimately, profitability.

Making space for women in STEM

With the increasing demand for new technology, there is an urgent need for women to be better supported in pursuing STEM careers.

If barriers are to be broken, preconceptions challenged, and hurdles conquered in regard to women's participation in and contribution to innovation, educators, corporations, and individual mindsets must be broadened. More coding clubs in schools are needed. More female role models and mentors are needed. In the workplace, we must overcome gender bias. Companies must also provide more flexible working conditions for women, such as programmes to assist women who are returning to work or improved maternity leave policies. 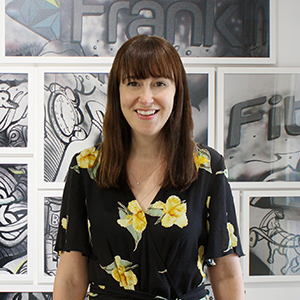