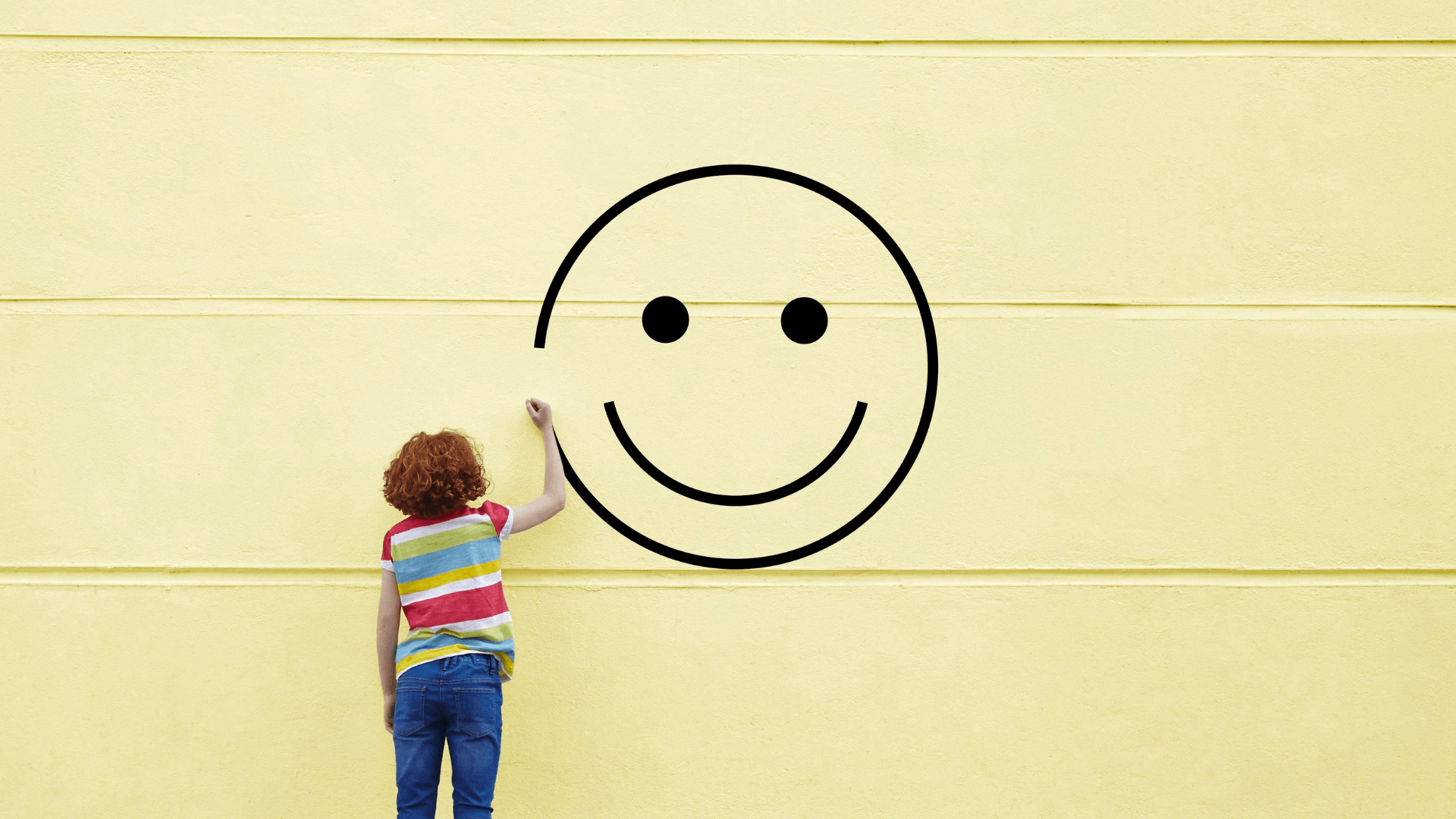 Working fewer hours for the same pay may sound like a pipe dream, but it is quickly becoming a reality for employees in the United Kingdom.

According to a recent report, the number of companies offering a four-day work week has increased significantly. Academics at the University of Reading's Henley Business School surveyed 227 businesses and discovered that 66% now offer shorter work weeks, up from 50% in 2019.

Companies that did so reported improved work quality and said it was easier to attract and retain employees. According to academics, all of this helped businesses save money – an average of £18,000 per year. Employees, on the other hand, reported feeling less stressed.

Dr Rita Fontinha, who led the research, said increased interest in a four-day week was perhaps “the greatest silver lining to come from the pandemic.”

The EU hatched a plan to hasten renewables rollout

This week, there were more indications that Europe's rush to wean itself off Russian fossil fuels could hasten the transition to renewables. The EU published an energy plan that pledged to end the bloc's reliance on Russian gas and oil "well before" 2030.

To the dismay of climate activists, the REPowerEU strategy proposed increasing gas storage capacity and seeking alternative gas suppliers as short-term solutions. However, the plan also promised to speed up the deployment of wind farms, rooftop solar panels, heat pumps, and hydrogen.

"Renewables give us the freedom to choose an energy source that is clean, cheap, reliable, and ours," said Frans Timmermans, vice president of the European Commission. "Rather than funding fossil fuel imports and Russian oligarchs, renewables create new jobs."

Despite the political fallout from Ukraine's war, 175 nations came together this week to strike what has been described as "the most significant environmental multilateral deal since the Paris accord."

United Nations countries have agreed to create a legally binding global treaty to address plastic pollution in the world's oceans, rivers, and landscape. The U.N. Environment Assembly voted unanimously at its meeting in Kenya's capital Nairobi for a resolution 'to end plastic pollution.' It sets the stage for international negotiations designed to produce a treaty by 2024.

"Against the backdrop of geopolitical turmoil, the UN Environment Assembly exemplifies multilateral cooperation at its best," said UNEA-5 President Espen Barth Eide. "Plastic pollution has become an epidemic." With today's resolution, we're officially on the right track to finding a cure."

WWF International's director general, Marco Lambertini, welcomed the agreement but stated that the hard work had only just begun. "World leaders must now demonstrate even more resolve in developing and implementing a treaty that addresses our current plastic pollution crisis and enables an effective transition to a plastic circular economy."

Wildlife-rich Panama has become the most recent country to enshrine nature's rights in law.

Nature now has the "right to exist, persist, and regenerate," as well as the "right to be restored after being affected directly or indirectly by any human activity," according to legislation passed this week.

Enacting legislation is one thing; enforcing it is quite another. In Ecuador, which recognises the rights of nature, controversial extraction projects in ecologically sensitive areas have continued.  Panama joins a growing list of countries that have enacted laws protecting the environment. Among them are Bolivia, Mexico, and New Zealand.

Some of the UK’s leading supermarkets have agreed to install refill stations in shops by the end of the year.

Morrisons, Marks & Spencer, Waitrose and Ocado all signed up to the Refill Coalition, which aims to make package-free shopping mainstream. UK supermarkets get through an estimated 59bn pieces of single-use plastic packaging annually.

In a joint statement, the retailers said: “The Refill Coalition presents a landmark opportunity for us to make a step change in the commercialisation of refills, which we know can play a significant role in the reduction of single-use plastic packaging.”