Today's succesful female in the spotlight is Xenia Armbrust, practice manager for Franklin Fitch's Frankfurt office. For Xenia, a specialist in server and database recruitment, the key to success, particularly as a woman, is resilience.

Since she joined the company as a graduate in December 2014, Xenia has given everything to the role. “It’s not like HR where most of the managers are women,” she says. “Most of the decision makers we deal with are technology managers who are mainly men. You have to give 110% for them to see you as an equal.” 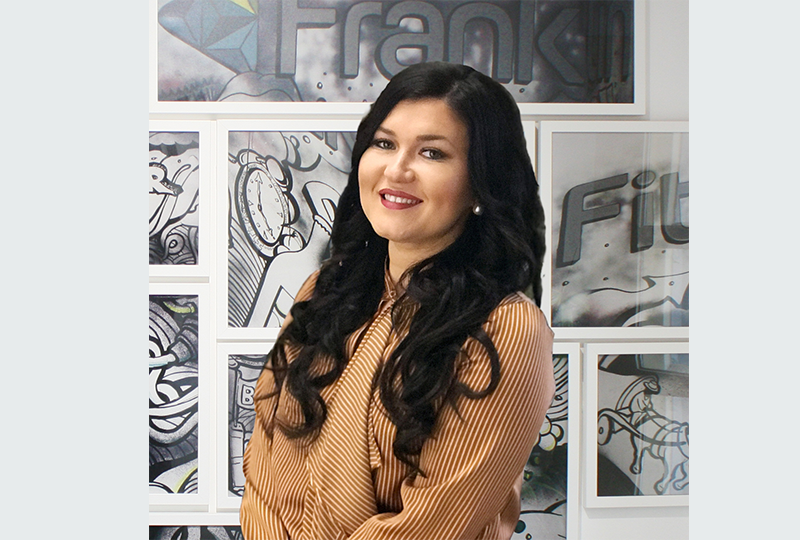 Progress is being made in gender equality

Going that extra mile is a personal choice for Xenia, but the fact that she’s dealing mainly with men isn’t. While progress is being made in gender equality in many industries, the tech sector isn’t one of them. Figures from the UK’s Office of National Statistics (ONS) show that of the 998,000 people working in IT and telecommunications, just one in six are female, whilst the ratio falls to just one in eight when it comes to programmers and software development professionals.

“People just assume that because you’re female you’re not interested in technology and so you have to give it everything you have,” she says.

Women have the chance to go far

For Xenia this is not necessarily a bad thing as she believes it helps show commitment. She also believes that once a woman has proven herself and won the trust and respect of senior males, she has the chance to go far. “You have to work harder to get their attention, but once you have it, you can give them insight which is far more valuable and comes from a totally different perspective,” she says. “This is a great asset to any business.”

Whilst Xenia’s experiences in relation to her gender within the walls of the Franklin Fitch family have been overridingly positive, she has unfortunately encountered a few issues when working with clients. These have however not put her off, and if anything, have made her stronger and even more determined to do a great job.

Believe in your ability

The key to success in recruitment and technology, Xenia believes, is to be confident in what you do. It doesn’t matter whether you’re male or female, you need to be resilient, not over sensitive and make sure you believe in your ability. You need to constantly be open to learning new tasks and ways of doing things, be willing to listen to the advice of your colleagues and superiors and willing to push yourself out of your comfort zone.

“Motivation is key,” she says, adding that it needs to come from you. “It’s the same for ambition and passion. Without it, doing your job will be difficult.” 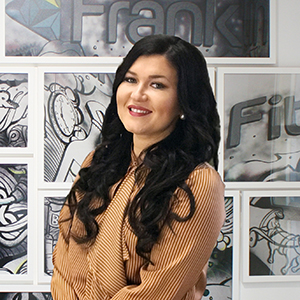