Businesses around the world are waving goodbye to datacentres in favour of the cloud, in order to innovate and grow to meet demand. As an IT infrastructure professional, having experience/certifications within cloud is going to make you more employable as cloud computing continues to rise in popularity. 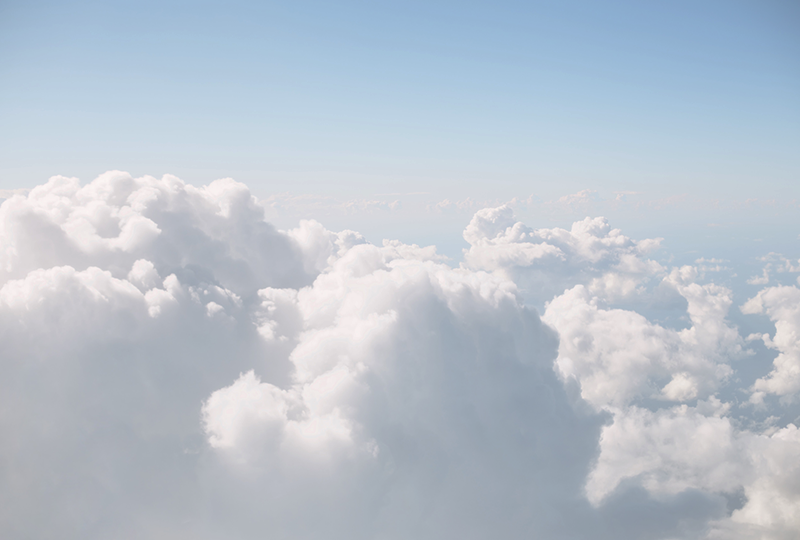 AWS, Microsoft Azure and GCP are the three biggest cloud platforms used globally. IT professionals looking to upskill themselves should consider training in one of these three platforms – but which one will be the most valuable? We ran a poll on LinkedIn to ask that question – the results are as follows.

What is your preferred public cloud platform?

It’s no surprise that AWS gained the most votes – it is the market leader and the oldest established cloud service. According to Canalys, AWS owns 31% of the market as of July 2020 – with Azure at 20% and GCP at 6%. This is to be expected considering the seven-year head start that AWS had without any real competition.

But AWS isn’t just the oldest cloud provider, it also has the most services to offer. Its enterprise-friendly features make AWS a solid option for large organisations – such as Netflix, AirBnB, Nike and the Royal Opera House.

Microsoft’s Azure is closing the gap towards the market leader as it builds up its platform. It gets a lot of business from tech companies that already have a relationship with Microsoft, or who already use their programs such as Office365 or Teams. Microsoft can make it easy for these companies to transition to the cloud seamlessly, which is an attractive feature.

While Azure initially struggled to work with open source technologies, this has recently changed with around half of its workloads running on Linux.

GCP is the “new kid on the block”, which explains why it came in third in our poll. Yet it appeals to certain companies due to its strengths in big data, machine learning projects, and cloud-native applications. Despite this, Google has more work to do if it wants to compete with the likes of AWS and Azure.

So which cloud platform should you consider upskilling yourself in as an infrastructure professional?

‘AWS is still the market leader and the most popular, but Azure is catching up and so many businesses partner with Microsoft that it will make you really employable if you have skills in Azure’, says our Cardiff Consultant and cloud expert Gareth Streefland. ‘Plus, it’s probably the most approachable for engineers starting out with cloud.’

Upskilling yourself on any platform will improve your employability and job prospects. If you are experienced in cloud computing and are looking for new opportunities, feel free to get in touch – we would be happy to help.

Can you see a shift occurring in the preferred public cloud platform as time goes on? Or will AWS remain the market leader for the foreseeable? We would love to hear your thoughts. 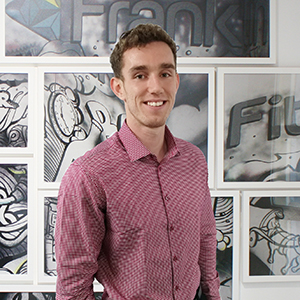