The Welsh may have lost to the Irish at rugby at the weekend, but they’re not losing when it comes to business. Cardiff, their capital city, has been named as one of the best places to do business.

In line with the devolution of the political landscape, businesses are now broadening their horizons and operating successfully in regional towns and cities across the UK, according to a study published this week by the Sunday Times. This spreading of the power outside of London coincides with the launch of our new Welsh language website last week and is something that we at Franklin Fitch are passionate about.

Push to keep talent in the city

“Having an office here in the city definitely helps when it comes to recruiting for local businesses,” says Lewis Andrews, practice manager for Franklin Fitch’s Cardiff office. “There is a big push here to keep talent in the city and prevent it from moving to London.” 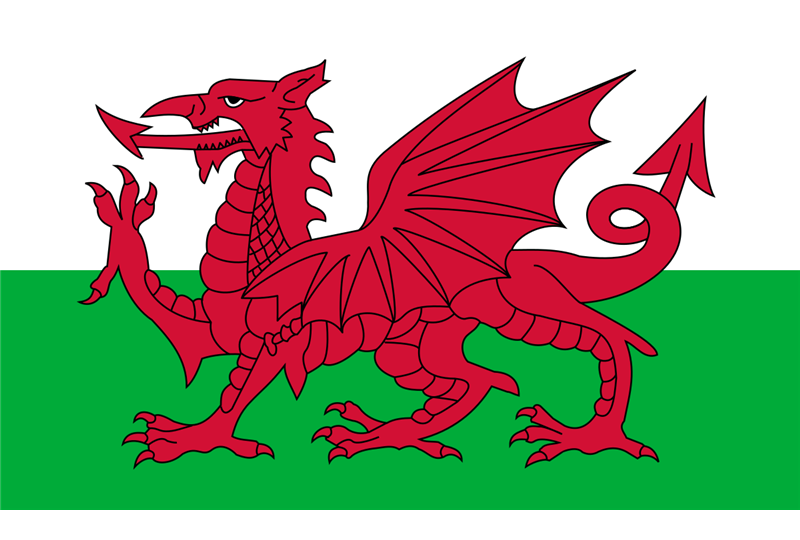 Once the biggest coal exporting port in the world, Cardiff has transformed itself in recent years from an economy reliant on industrial production to a digital technology hub. According to the 2019 UK tech on the global stage report by Tech Nation, the Welsh capital is considered to be one of the fastest growing tech hubs in the UK with £120m worth of technology investment in the three years to 2018.

Adding weight to this, another report by Tech Nation found that in 2019 alone, Wales’ 3,605 digital tech firms turned over £1.1bn and employed 45,000 people. Franklin Fitch is taking advantage of this upsurge at its Cardiff office, which since opening in March 2018 has grown to five full-time recruiters. Their focus is placing candidates in positions across the southwest of England and Wales, with almost a third of the roles being in Wales itself.

Cardiff is a growing tech hub

The significant growth in the sector has come in part from the city’s high quality of life and affordable cost of living, but also from partnerships with the universities. In addition, the government has invested heavily in technology hubs such as Eagle Labs and the Tramshed in a bid to create Wales’ own specialised tech industry and prevent talent leaving Wales and moving to other cities, including London, Bristol and Bath.

Andrews is quick to point out the benefits of working and recruiting locally, particularly in a city where 80% of the businesses are SMEs. (There are only 6-7 businesses in the city centre that are classified as large, with only four in the whole of Wales with turnover exceeding £1bn.) “There is definitely a push to funnel local talent into local businesses,” he says.

Let’s hope the support is as strong for the local (Welsh) rugby team in their next match against France later this month.