Last month, we kicked off the conversation about hiring neurodiverse talent in the IT infrastructure industry. With a shortage of skilled workers and a lack of awareness of neurodiversity in many cases, we thought we’d speak to someone with first-hand experience of living and working with autism. 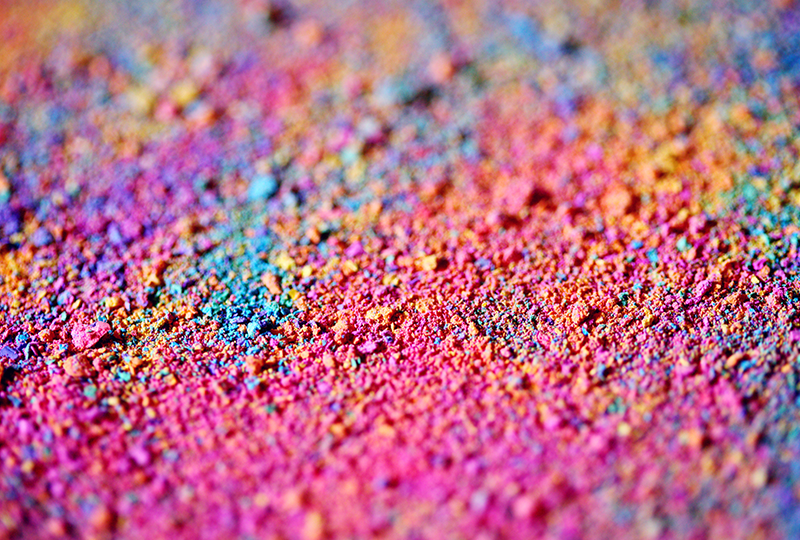 Peter is an IT Engineer who we recently worked with and we asked him about his job search experience throughout his career and he described it as “troubling”.

He said that from the minute someone found out he was autistic that they tried to find a way out of hiring him by saying he wouldn’t fit or was under- or over-qualified for the job.

“Autism is not understood and is a four-letter word to most MSPs. A lot of companies have a lack of understanding and training on all forms of neurological disorders.”, Peter says, “Lots of people [with autism] slink to the shadows, as they don’t want to cause a fuss.”

Peter mentions that helpdesk work isn’t the easiest, it’s “a constant barrage, hence people with disabilities struggle”, he says, although also adds that this doesn’t mean that they are not able to do the job.  Peter suggests it’s about “learning what the triggers are and putting things in place to help them, like a 10-minute rest break”.

Peter, like so many others, is convinced that neurodiverse people have a lot to offer to the IT Industry:

“People who are neurodiverse have a wealth of talent for the IT industry. It’s a shame most people don’t trust them. We think like computers. Input and output, from completing simple tasks over and over again to tackling bigger tasks with lots of components. For example, I’m praised a lot for my out ‘of the box’ thinking.”

When it comes to attracting and hiring neurodiverse talent, Peter thinks recruiters and employers should simply “be kind, be honest […] and don’t treat us like a number or a statistic. Treat people as humans.”

Some companies might still need a gentle push in the right direction but “all in all it’s worth it, and your company will have a better reputation”, Peter continues. Recruiters could “be changing the world one company at a time, that’s what I’m doing with my own story. I, for one, am happy to answer any questions and will happily talk to teams to help.”

Diversity & Inclusion aren’t always easy to achieve, but we’re hoping to help by raising awareness, helping to educate people on the matter, tackling biases, and giving people a voice and a platform to share their story.

We’d like to thank Peter very much for taking the time and sharing his thoughts with us, we wish him all the best in his new job and hope to stay in touch!

If you’d like to know more about hiring neurodiverse talent, feel free to get in touch and we can point you in the right direction or take a look at the following resources: 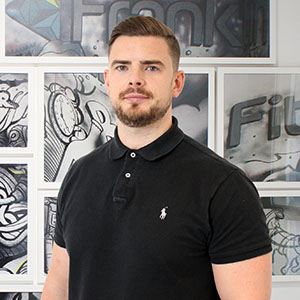