Here we finish off our week of female-focused coverage with the inspiring story of Rosie Brown. She is the perfect example of what you can do if you seize the opportunity. Don't let anyone ever tell you different....

At 26 years old, Rosie Brown has already done more than many people will do in a lifetime. Just over 18 months ago, she walked into the London Stock Exchange Group (LSEG) as a graduate and felt immediately at home. The fact that the majority of her colleagues are significantly older than her and the number of men vastly outnumbers the number of females, doesn’t faze her at all. In fact, her colleagues say they wouldn’t be surprised if one day she was running the place!

“I didn’t sleep at all the night before I started as I was so nervous, but when I got here I just felt like this is where I was meant to be,” says Rosie. "It was an incredible feeling.”

Rosie speaks highly of the LSEG. She describes it as an incredible organisation, which despite being a traditional male-dominated financial services environment, is working hard to promote women’s wellbeing and progression with seminars, special events and a great support network.

“I may be the only female in the risk team, but there are other women out there,” she says. “I’m definitely not alone.” 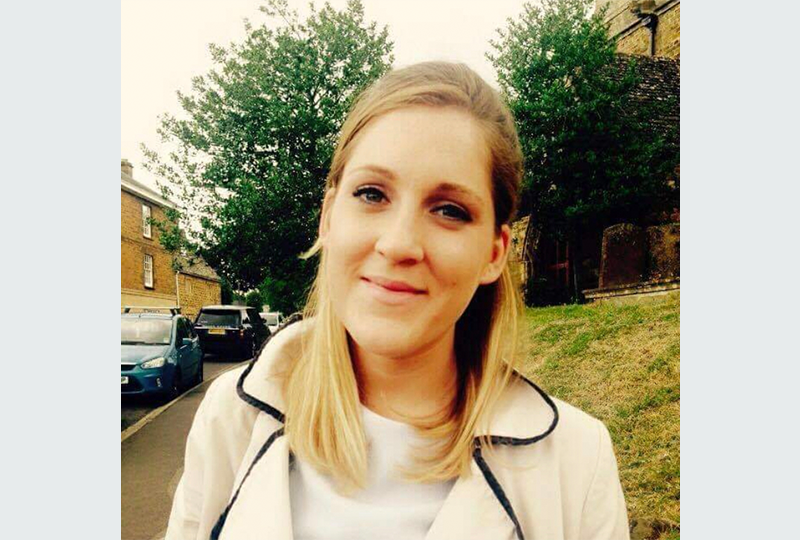 Stepping outside of your confort zone

Being the lone female is nothing new for Rosie. Having grown up with four brothers she is accustomed to being in the minority. She is also used to stepping outside of her comfort zone. During her undergraduate studies in microbiology at Newcastle University, she set up Beauty by the Geeks, a company aimed at demystifying the science behind beauty products. It also had a corporate social responsibility arm which encouraged young girls into technology.

Along with her fellow student entrepreneurs, Rosie attended many science fairs and conventions to promote Beauty by the Geeks, and it was there that she met women working in the technology space who inspired her to change the direction of her career. “They opened my eyes to coding and that was it,” she says. “I was hooked.” Rosie then studied for a Masters in epidemiology at Imperial College London, but now works in risk, which incorporates a lot of programming and statistical analysis.

Who is this woman?

By her own admission Rosie is a very chatty person who is capable of going at 100 miles an hour without stopping. “Men often look at me and say ‘who is this woman’?! I am always ready to share my opinion around innovation which people don’t necessarily expect, but I love taking them by surprise.” Still, even she has to push herself outside of her comfort zone and is very pleased she took a year out to go traveling, when in reality she would have preferred to sit in her room coding.

One issue Rosie has encountered in her male-dominated workplaces – she also interned in the NHS where she ran an IT compliance programme and was the only female on the team -  is ‘mansplaining’. This, she says, is when a man basically takes your idea or opinion and claims it for their own. The solution to this, she says, is not clear cut. “Sometimes you have to shrug it off. Other times it’s worth fighting for.”

“There is definitely a sense that you have to keep the boundaries firm,” she says. “If you give them any leeway they will keep pushing.”

No one should encounter barriers

This could happen whatever your gender however and Rosie has always been aware of the importance of inclusivity. Even when she was running her beauty business she was conscious that beauty products were traditionally focused on the female population and that as a result, they were missing out on the other half.

“The key is to make sure that there aren’t any barriers for anyone, whoever they are,” says Rosie. “Diversity and inclusivity is much more on people’s minds these days but we need to ensure it is fully embedded in the corporate world.”

“The most important thing is for everyone, whatever their gender, to be able to be themselves. We are all different and have our own voice. We are not robots. Once companies accept this, they will be able to unlock true potential.”

(Thank you to all the amazing women who have taken the time to share their stories with us this week. We hope that their experiences have gone some way to showing that not only is anything possible, but also that a diverse workforce is a better place for all. #EachforEqual.) 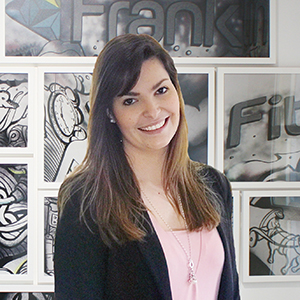